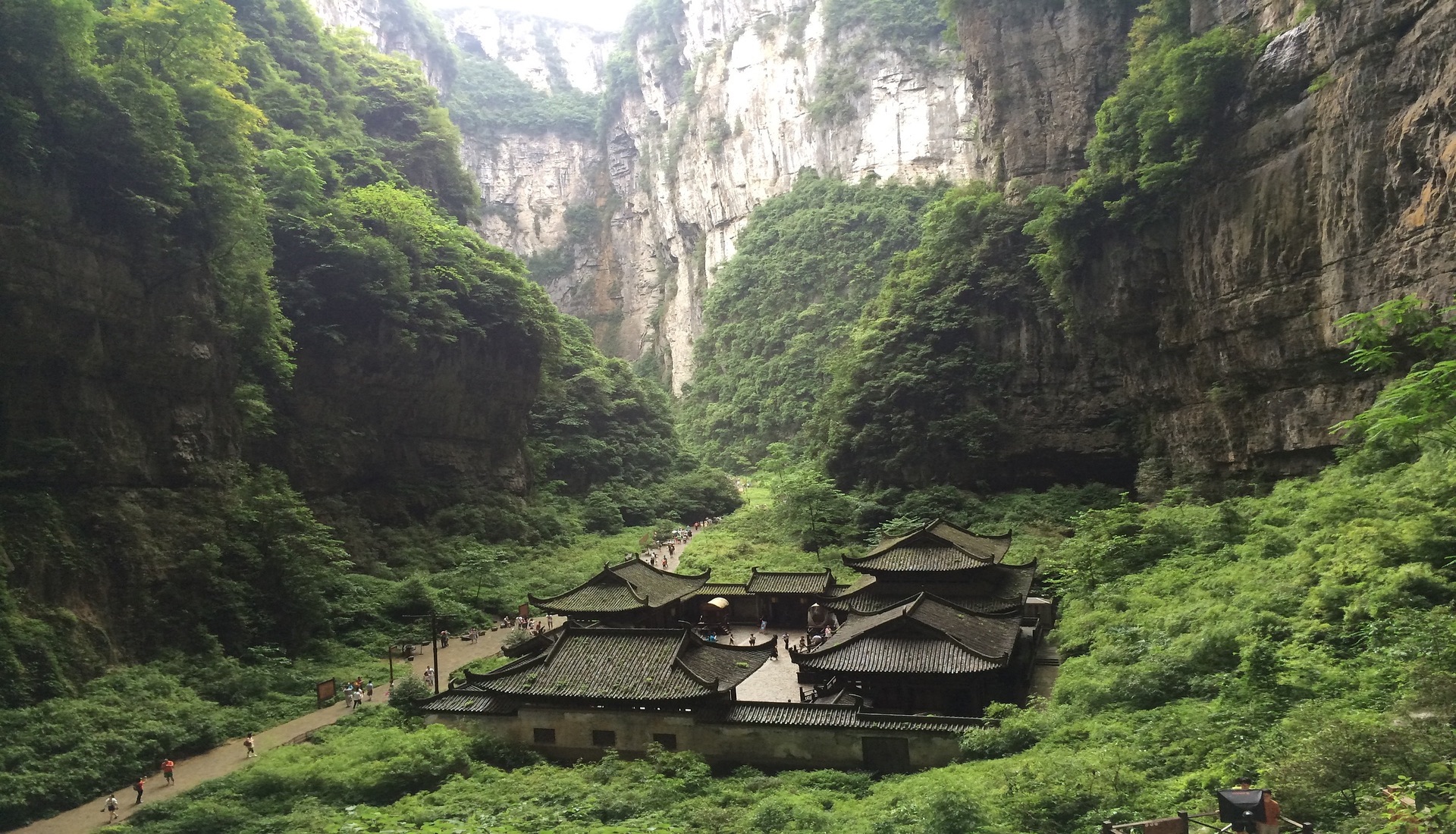 When I was 17 years old,  around the time I was preparing for university applications, I had the realization that I didn’t know how the world worked and how we got to be. It occurred to me that I could find the answers I was looking for if I studied history and sociology, and so I abandoned my long held plan of studying fashion design. Three years of studying for a bachelor’s degree in history and sociology left me with a much expanded appetite. I had the notion that I had only just had an aperitif and that it was going to take me a lifetime to get through all the courses on the world and humanity. Since then I have continued to study at a more leisurely pace through traveling, books, documentaries and more recently podcasts. However, this past week I have consumed some materials that left me feeling like I’ve received a masterclass in humanity and the world.

The first masterclass was a conversation between Daniel Kahneman, the Nobel Prize-winning psychologist and economist, and Yuval Noah Harari, an historian. I really appreciate Harari’s ability to catalogue centuries worth of history in an accessible  and illuminating manner. And as an historian he doesn’t just focus on the past, he also looks to both the present and the future, hence his bestselling book Homo-Deus: A Brief History Of Tomorrow, which examines the challenges humankind faces in the 21st century. Kahneman’s work is preoccupied with the present, specifically how we humans think, as can be seen in his mighty book Thinking Fast and Slow.  Over the years I have turned to their work multiple times (as I wrote here and here) so it was such a treat to hear them both together discussing the trends shaping humankind. Being able to hear these two illustrious minds filled me with the hope that so long as we have folks like them nudging us to ask and answer the big and important questions about our world, the future of humanity is salvaged. To entice you to listen I will share some of my favorite quotes from their conversation:

When asked who are the most important people changing the world today, Yuval Noah Harari responded:

“Some unknown engineers somewhere working on something which they have no idea what would be the repercussions of that something. They are probably changing the world more than anybody else and that’s reason for concern. Suddenly new technology comes and changes everything, all our expectations, predictions, are not worth much. These types of people are the most important changers at the moment. Usually they have tunnel vision, they are developing an app or technology, they are very focused on solving a particular technical problem, they don’t think very much what would be the consequences for politics, culture, and for human psychology.”

Daniel Kahneman: “Who are the most important people today? We have no idea, they have no idea. It will be known in the future…Our ability to foresee is very limited.”

Daniel Kahneman: “there is a basic principle of how the mind works. The mind seeks coherent stories. what determines whether something is true or not is the coherence of the story”

Yuval Noah Harari: “the most powerful forces in history until today are fictional stories. This is what united millions of people together. You can’t unite people with science, it’s not interesting enough, it’s not easy enough. You need a good story.” 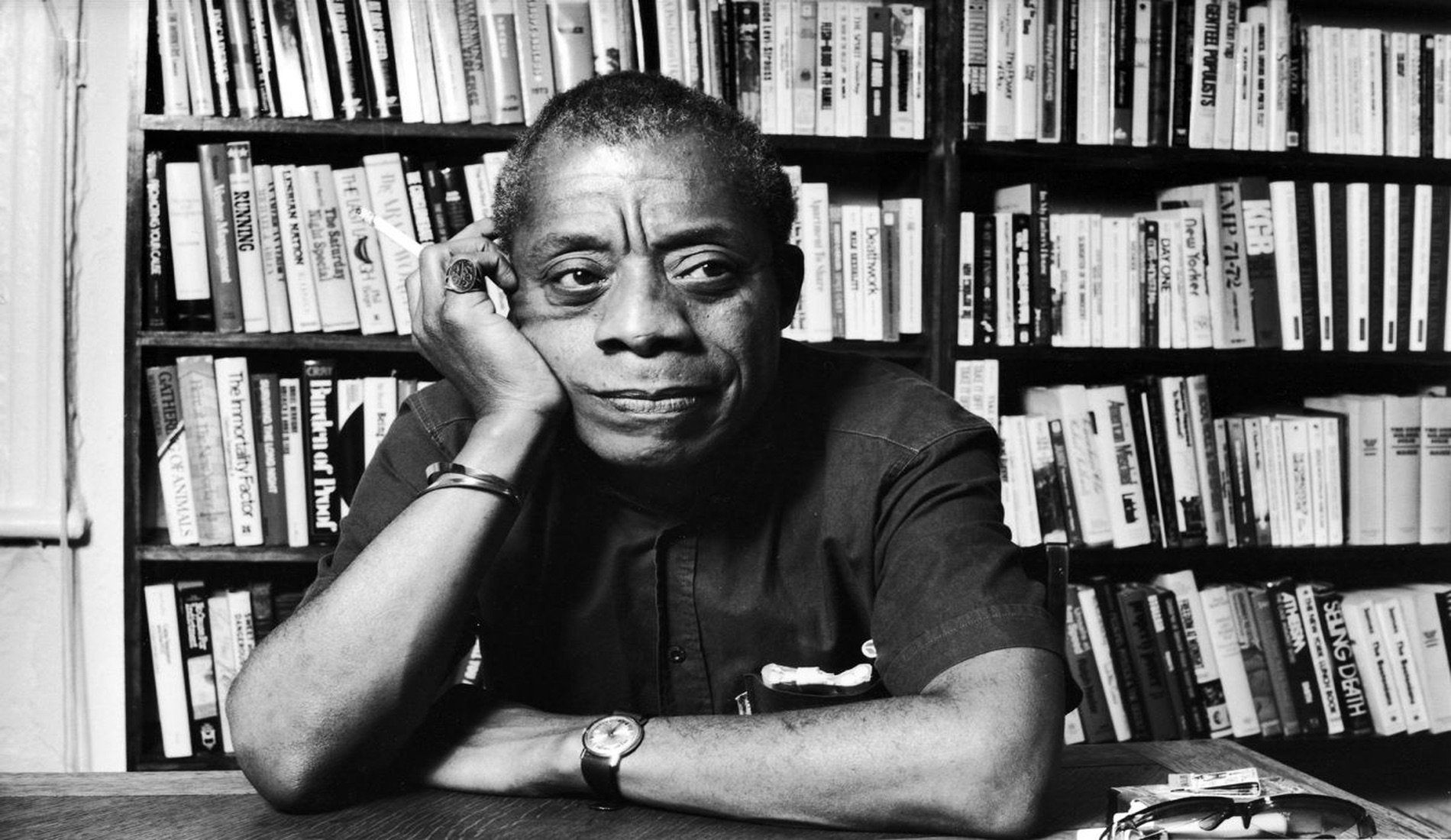 Speaking of telling a good story, I got a second masterclass on how it is done from another dynamic duo, writer James Baldwin and documentary film-maker Raoul Peck. Peck made the documentary titled I’m Not Your Negro based on Baldwin’s unfinished manuscript Remember This House combined with extracts from his letters and notes because he felt that Baldwin’s words and wisdom were being forgotten. Baldwin’s goal with the manuscript was to tell the history of America through the lives and assassination of three of his friends, Medgar Evers, Malcom X and Martin Luther King Jr.. I had put off seeing the documentary for a good while because to use Baldwin’s own words “the story of the Negro is the story of America, and it is not a pretty story”. But I felt ready to watch this documentary after hearing Peck discuss his latest film, Exterminate All The Brutes on Michael Moore’s podcast show, Ready To Rumble. It takes a divine talent to make what is unpalatable delectable. The words of Baldwin under the direction of Peck lingered in my head for days after I first saw it, so much so that I had to watch it again. In fact, I decided to purchase the documentary after I had initially rented it. I believe this is the first documentary film I’ve ever bought. I want to be able to refer to it again and again so I don’t forget.

“Not everything that is faced can be changed. But nothing can be changed until it has been faced. History is not the past. It is the present. We carry our history with us. We are our history. If we pretend otherwise, we literally are criminals.” James Baldwin

I first came into close contact with ultra-Orthodox Jewish people when I moved to London at 18. I got a job working in a shoe shop at Brent Cross Shopping center, a place I dubbed the other UN headquarters because of the diversity of the staff and customers. It was so different from the homogeneity of the city of Bath where I had moved from, I absolutely loved it! However, beyond selling shoes to ultra-Orthodox Jewish people I never got to learn much about them other than the very basics–their style of clothing, that they ate kosher and observed the sabbath. So when the Netflix algorithm suggested I might like the show Shtisel about a Haredi  family in Jerusalem, I thought here is my chance to finally learn more! How else was I going to be let into their homes and lives if not through a TV drama series? Ok, maybe through books? Tried it, I had read the novel Disobedience, set in an Orthodox Jewish community in London, BUT I wanted more experiential learning. And by God, Shtisel delivered! I got to dress like a Haredi man and woman, pray like them, eat like them, I even got to fall in love like them for 12 whole episodes. I wondered why I had thought ultra-Orthodox Jews were so different.  I concluded that if you take away the lack of internet (the Shtisel family live in an internet free neighborhood), they are no different from me or anyone else I know. I pray daily, I eat a special diet (paleo), I wear a lot of black and I too have been in love with or dated someone my family disapproved of. To be sure,  I checked with a couple of Jewish people I know who live in Israel, one of whom is an Orthodox Jew married to a Rabbi and living in Jerusalem, how realistic this show is. Pretty realistic they said. Yep! As I’ve always believed TV is indeed a “true” reflection of reality.

One of my pleasures (or manias if you ask my partner) in life is seeing and walking barefoot on a clean floor. To achieve this you will often see me vacuuming or sweeping and mopping away. I had never given it much thought, nor thought it was anything special, until I saw an episode of the TV series Special with the main character, Ryan, struggling to sweep his own floor. Ryan has  cerebral palsy (CP), and the series is about how he navigates through work, friendships, romance, living alone, and other life challenges. Before watching the show all I knew about CP was that it is a debilitating disease, so it was insightful to learn more about it. I also appreciated getting some understanding into what it must be like to live in a world made for able bodies in a disabled body. The show achieves the difficult balance of being serious but also funny and uplifting. Perhaps it succeeded because it was created and written by and stars Ryan O’Connell who has CP in real life so he was able to inject his own experience.

I’ve also gotten a history lesson on the origins of American food from the documentary High On The Hog: How African American Cuisine Transformed America. Watching this series made me think of and miss Anthony Bourdain who was a master of telling stories through food. Nevertheless the host of this series, Stephen Satterfield is a handsome delight to watch.