Change Is A Constant Struggle 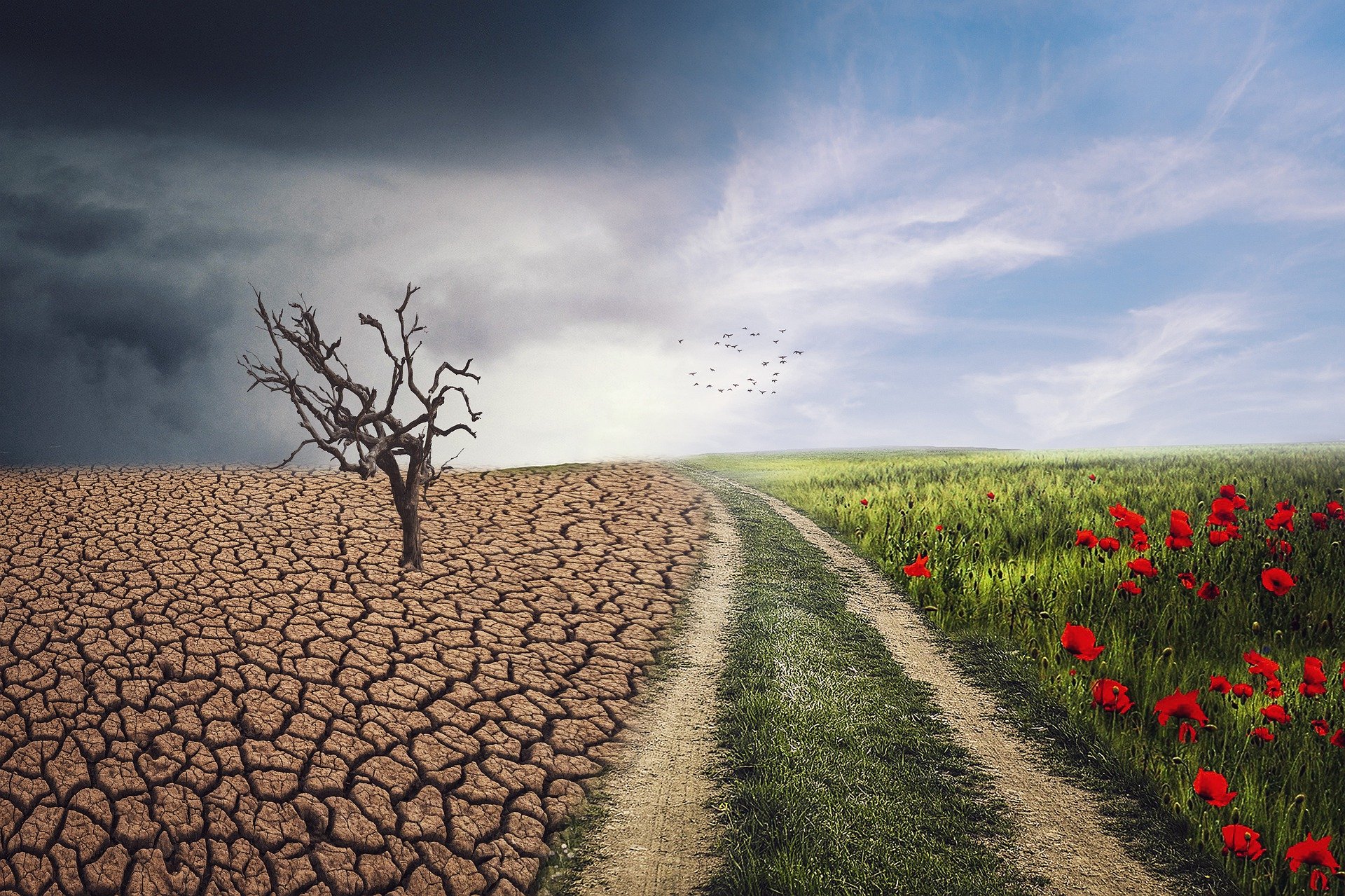 Change has been on my mind a lot more than usual lately. Not surprisingly considering this year has brought drastic changes to how we live. And then there has been an awful lot of talk about how we must change even more in response to the changes that have already occurred. Even though it sounds scary and hard, I tend to think of change as generally a good thing irrespective of whether it is forced on us or we seek it, as it can bring opportunities to learn and grow. However, in June when the protests over the killing of George Floyd broke out in many parts of the world, while many got excited that it would bring about big positive changes in the US justice system and the rest of society, I was highly skeptical.

I seriously doubted if we are capable of making the magnitude of changes required to deal with the two pandemics that we are confronting this year. I say two pandemics because racism towards people of color is a malady that has plagued us all over the world for centuries. This realisation put me in a real funk. A couple of friends expressed concern and disappointment for my pessimism as they know me to be an optimist, or at times an idealist as they often tease me. I actually consider myself to be more of an opti-realist, an optimist with a dose of realism so after a couple of weeks in the gloom, I had to figure out a way to come out of it as it was unproductive.

I found encouragement in the unrelenting and formidable Angela Davis who has for over five decades fought for equality and justice for blacks, women and other oppressed people around the world and for the abolition of prisons. I titled this article Change Is A Constant Struggle to pay homage to her book Freedom Is A Constant Struggle. I swapped freedom for change because I am preoccupied with the question of whether we are capable of making the changes the current state of the world demands. I also believe that freedom is born out of change in our thinking and behavior.

I started with the question of how does change happen? It happens in two ways. First, we change when we are coerced by more powerful forces than us–nature in the form of viruses and natural disasters, or by higher authority figures–parents, bosses, judges, etc. This method I find is often drastic, and the impact short-lived as we often revert quickly back to our accustomed behavior. For example, after three months of forced COVID-19 lockdown, we have been quick to abandon all caution and go back to “normal”, hence the increase in new cases. The business world is full of examples of new CEOs’ failed attempts to introduce fast, radical changes to organizations that rebelled. How many parents have tried to eliminate a rebellious streak in their children with tough punishment only to be rewarded with even more rebellion? Laws aren’t enough either to change our behaviour. If they were, we wouldn’t still be talking about equal rights for women and people of colour.

The other way change happens is through the self, that is, it comes from a long process of internalization. This method is the most effective and long lasting, but also very slow and hard to achieve. To understand why it is so hard, I revisited the Nobel Prize winning psychologist and economist Daniel Kahneman‘s book Thinking, Fast and Slow. 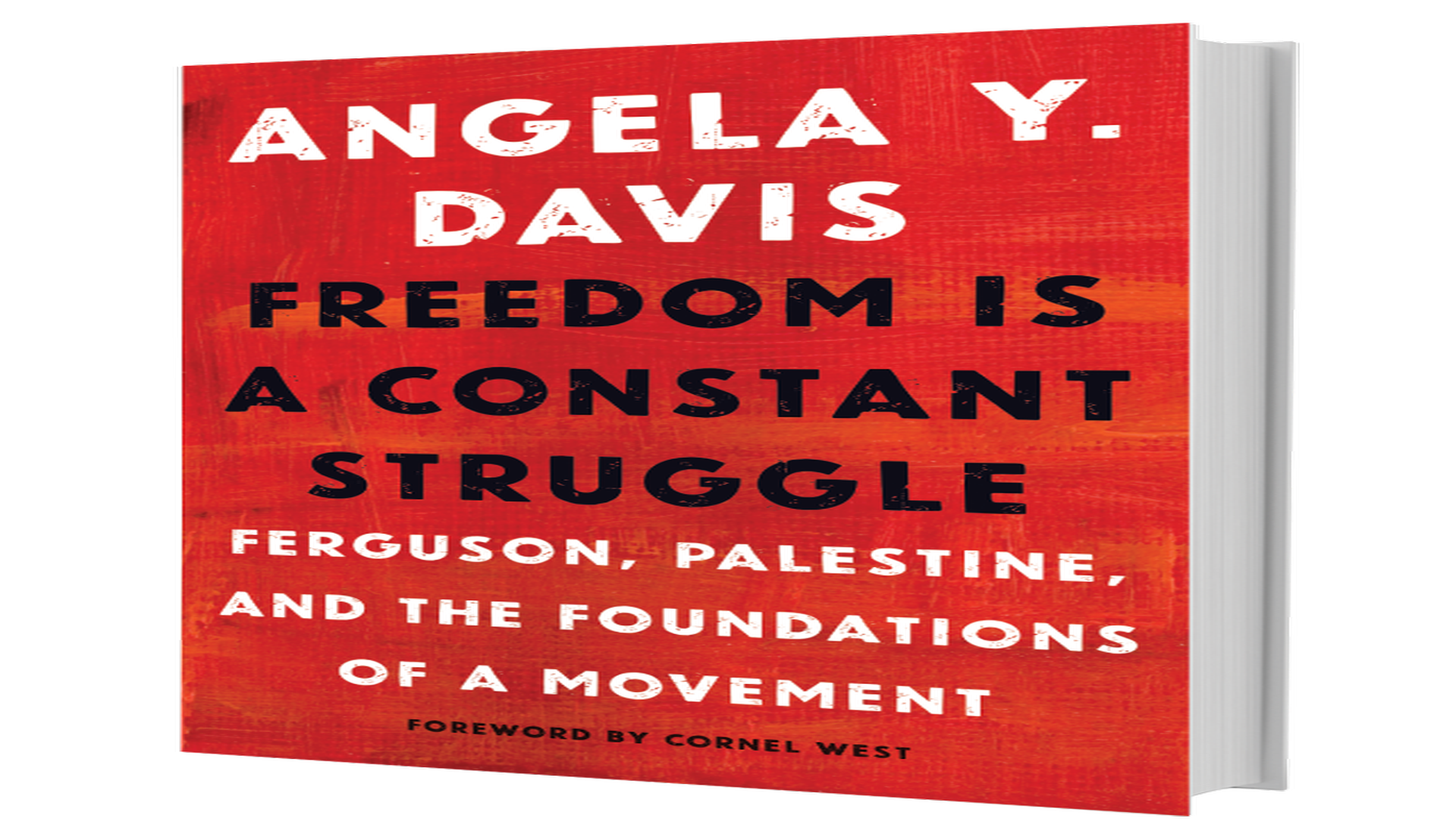 Kahneman describes how our mind works in two systems. System 1’s actions and capabilities are based on innate skills we share with other animals. It allows us to perceive the world around us, direct our attention, and recognize objects and threats. Through prolonged practice it builds a database of patterns, ideas and skills that it can assess quickly and automatically. We use System 1 to perform tasks such as reading, driving a car, recognizing a face we know, and doing simple maths. It is also what we refer to as our intuition. System 2’s role is to conduct complex tasks and computations that require attention. Examples include learning new skills, monitoring our behavior for acceptable social norms, filling in a tax form, or doing a familiar task differently, for example, walking faster than our normal speed. System 2 is our logical and rational self that articulates judgments and makes choices. It’s who we think we are.

How do the two systems work together? System 1 continuously sends intentions, impressions, feelings and intuitions to System 2. If System 2 endorses impressions and intuitions they are turned into beliefs, and consequently into voluntary actions. System 1 also sends System 2 questions it cannot solve such as how to solve systematic racism. System 1 is always on, working away, while System 2 is in low effort mode. In other words, System 2 is lazy. Because System 1 works fast it jumps to conclusions from whatever evidence it has at hand,  however poor, which makes it biased. At times, it will draw conclusions based on no evidence at all except for the beliefs held by people we love and trust. For instance believing in God or distrusting racial groups different from yours because your parents do. System 1 is often able to produce quick answers to difficult questions by substitution, creating coherence where there is none. The question that is answered is not the one that was intended, but the answer is produced quickly and may be sufficiently plausible to pass the lax and lenient review of System 2. If System 2, our logical and rational self,  is averse to working, how can we change the beliefs held by System 1 and consequently our actions? As Kahneman writes, “The short answer is that little can be achieved without a considerable investment of effort. As I know from experience, System 1 is not readily educable.”(Kahneman, Daniel. Thinking, Fast and Slow). We have to have awareness and acceptance of how our mind works. We have to learn to recognize when we are in a cognitive minefield, in situations when errors are likely to occur and slow down to give System 2 space to do its job. But it is always easier to observe errors in others than in ourselves.

Kahneman’s explanation has helped me comprehend better the reactions to the two pandemics from this year.  Why so many CEOs’ response to the BLM (Black Lives Matter) protests is to release public statements and make donations to organizations such as NAACP, much easier than diversifying their board members, senior management and staff which would be more expensive, and laborious. Fixating on and competing to develop vaccines for COVID-19 is what we already know how to do and it is less exacting compared to devising policies and action plans to prevent further human encroachment on the environment that has caused an increase in the number of natural disasters and pathogens. Further, I realize that our lack of action or inability to do what is just or required doesn’t necessarily come from malevolence or lack of empathy but from our limited capacity to direct the systems of our mind. Hence why we have invented tools such as meditation, personal trainers, coaches, drugs and the like. Even with such tools it is still hard and slow. I paid a personal trainer for 4 years before I could make myself do ab exercises without him standing next to me giving me encouraging words and at times stern looks. I do them now (I can still hear his words in my head) but I avoid push-ups (too hard), and I do just enough to make me feel good about myself. Doing abs is something tiny in significance, so imagine something as enormous as eliminating racism and reverting climate change. It will take millions of personal trainers (in the form of parents, teachers, activists,  etc.), egging us on to do our bit over years and years. 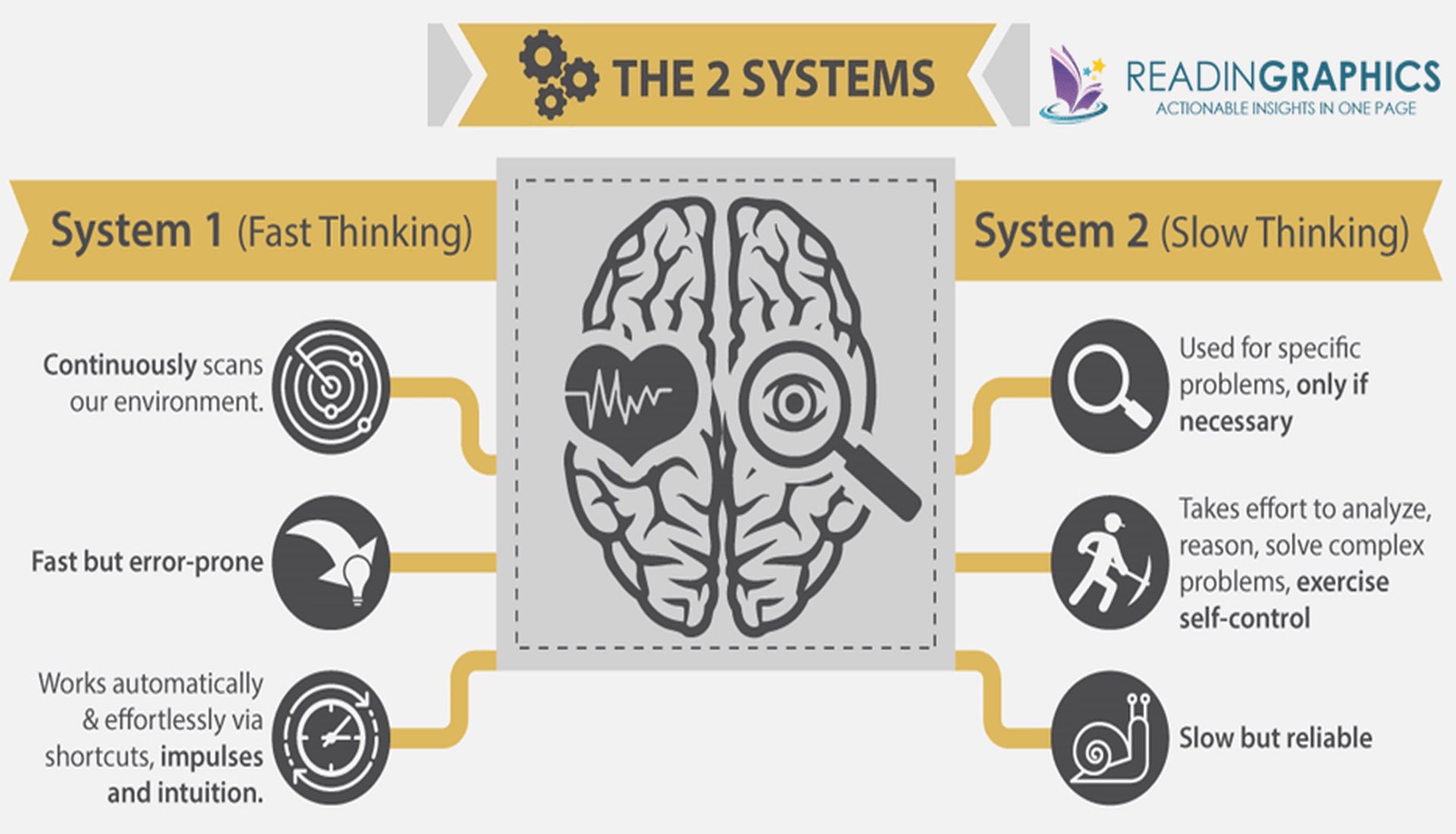 Do I now believe we are capable of the changes these two pandemics demand? Yes, BUT it will take a very long time—decades, if not hundreds of years. I reached this conclusion based not only on knowledge of how our mind works but also on history. It took over two hundred years before slavery was legally abolished in the US, and longer in Brazil and elsewhere. And the women suffrage movement took almost two hundred years to get universal voting rights for women. Women were allowed to vote for the first time in Saudi Arabia in 2015.  Nevertheless, I am encouraged by the knowledge that it is also very human to want more and better, and as we know desire can be a stalwart motivator. The size and diversity of the recent protests around the world shows that there is big desire. However, as Angela Davis pointed out what is really important now is how we begin to give expression to ideas about what we can do next. We will get there if we continue to band together as “every change that has happened has come as a result of mass movements–from the era of slavery, the Civil War, and the involvement of Black people in the Civil War, which really determined the outcome… When one looks at the civil rights era, it was those mass movements–anchored by women, incidentally–that pushed the government to bring about changes” (Davis, Angela Y.. Freedom Is a Constant Struggle). Responding to recent protests, Angela Davis stressed “…Organising. It’s the work. And if people continue to do that work, and continue to organise…and provide new ways of thinking about how to transform our respective societies, that is what will make the difference.” Kahneman also points out that “organizations are better than individuals when it comes to avoiding errors, because they naturally think more slowly and have the power to impose orderly procedures” (Kahneman, Daniel. Thinking, Fast and Slow).

What makes us want to get organised and how?  When we feel pain or/and see others like us in pain.  As the neuroendocrinologist Robert Salposky discusses in his book Behave, we have a stronger reaction to others in pain when we see them as coming from the same race or clan as us than we do to strangers or those from other races. We are also more likely to help those from our clan when in pain or in need.  COVID-19 has reminded us of our common humanity, that we are all the same to the virus–hosts. Many who had been indifferent to the plight of the BLM movement for the first time saw themselves in George Floyd and it galvanized them to join in the struggle. Today we have more tools at our disposal to help us organize faster and wider. For instance, images posted on social media sparked protests around the world, and fundraising platforms have made it easier to support civil rights organizations financially. New international open-source platforms such as Crowdfight COVID-19 and Data Against COVID-19 are empowering scientists to work together to fight the pandemic by connecting expertise from different fields with data resources. As the saying goes, “something good always comes out of a bad situation”, and the two pandemics this year have shown us that we are all in this together.