Why You Should Re-read Books

I had a question about the history of human civilization. Rather than turn to the rabbit hole that is Google, I thought I’d consult the book Sapiens: A Brief History of Humankind that I had read before.  After scrolling through the list of contents I decided to start from chapter one. Reading through the first chapter, it stunned me how I had no recollection whatsoever of what I was reading. The knowledge on those pages was certainly worth remembering. Who wouldn’t want to remember the three important revolutions that shaped the course of history, and that the cognitive revolution kick-started history about 70,000 years ago? There and then, I had an epiphany, this is why you should re-read books–to remember the useful lessons from them!

I thought about when I first read Sapiens, it wasn’t that long ago, at the beginning of 2016 (I checked on my Kindle).  I was so impacted by it that it sparked many conversations so I should have remembered something. I panicked that I was suffering from amnesia. After more thought, I took comfort in the realization that human memory is fallible hence why we invented note-taking. Another explanation (a more preferable one) for my poor memory, is that I had read Sapiens in my pre-reading-respectfully period–I pick up books (mostly non-fiction) only after I have a set of questions I wish to have answered. 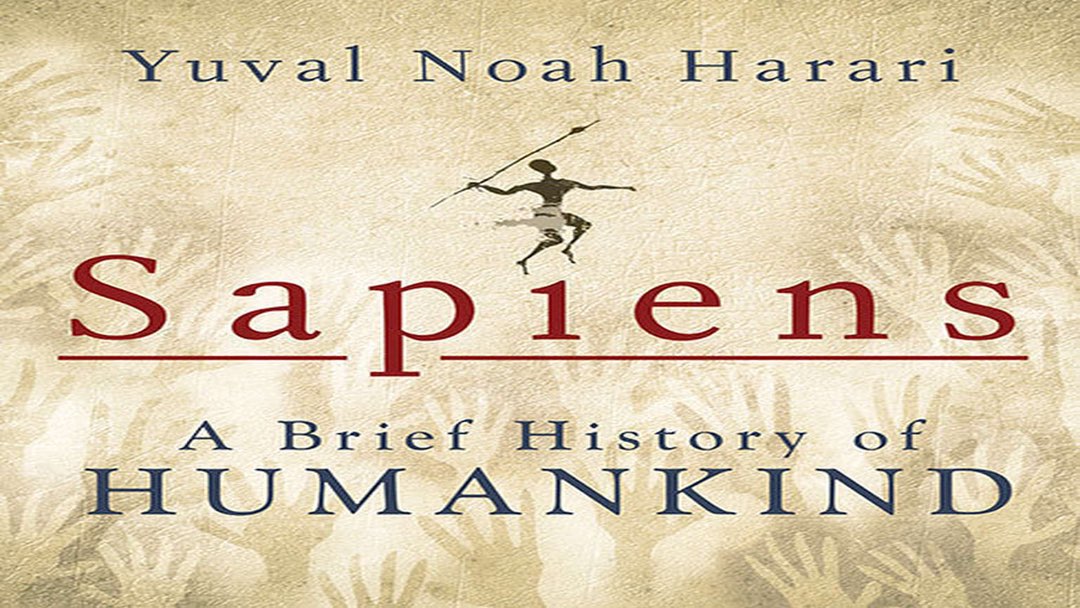 In Oprah Winfrey’s eulogy for the late esteemed American author, Toni Morrison, she stated how she asked the author if it was true that people had to re-read her books to understand them. Morrison replied: “that, my dear is called reading.” I hate to contradict the great Toni Morrison but how will I ever get through my never-ending list of books to be read if I keep re-reading books? Fortunately, not all writers are Morrison whose books absolutely command re-reading. Even still, if only books written by high calibre are worth reading more than once, the list would still be long. Which begs the question how do you decide what books to re-read? The only answer I can come up with is, it really depends on how much impact they make on you. Impact,  is of course very subjective and varying. So I offer a list of ten books that I have re-read and/or will re-read to illustrate what I mean by impact: 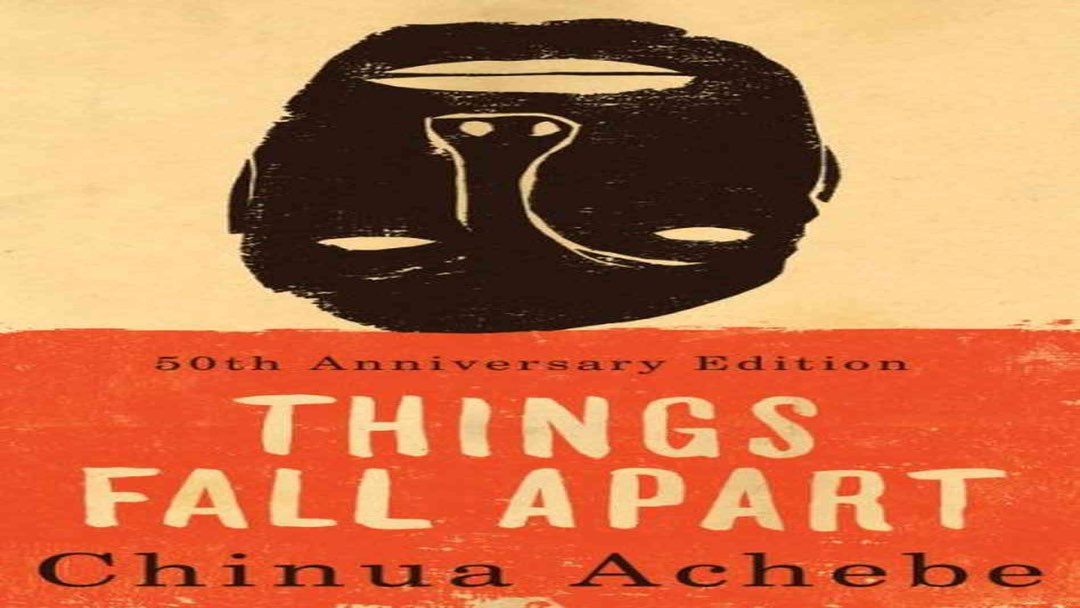 Things Fall Apart by Chinua Acebe: After the Bible and Quran, this is the third book I’ve known about the longest. I’ve been aware of this book since I was a child as it is the most pre-eminent reference for Nigerian literature. Put off by the reverence around it, I didn’t actually get to read it until my early twenties. When I finally read it I asked myself why did it take me so long, and I wondered what my life would have been like if I had read it sooner. It is no coincidence that Toni Morrison wrote in her Mouth Full Of Blood of the enormous debt she owed Acebe: “Acebe’s work liberated my artistic intelligence as nothing else had ever done. I became fit to reenter and reinhabit my own milieu without the services of a native guide”. The beauty of this novel lies not just in how Acebe dexterously uses the English language but also in how it tells the lessons of history through fiction.

Thinking, Fast and Slow, Daniel Kahneman: This is my bi-yearly mental bootcamp to remind me to question my thinking and assumptions, and others’ too, hopefully. It taught me also to be wary of the use of the label ‘expert’.

The Prince, Niccolo Machiavelli: It is the first time I’ve ever come across such an honest and timeless account of what it takes to govern.

All novels byJane Austen: Just because they are a jolly good read!

Manolito Gafotas, Elvira Lindo: It was (and is) such a thrill to see the world, well Madrid, Spain, part of it through the eyes of an 8 year old boy from the working class neighborhood of Carabanchel. This book taught me how to understand humor in Spanish language.

Seven Brief Laws On Physics and Order Of Time by Carlo Rovelli: In Seven Laws Rovelli writes with such romanticism about physics that it made me fall in love. I wish he had been my science teacher at school, I may have become a physicist. I got super excited when I discovered he had written a WHOLE book to explain time, I just had to read it. Both books, especially Order Of Time have left me with so many questions that I have no choice but to keep going back to them, and of course others sources for answers. I ended up doing a course on laws of thermodynamics on Khan Academy to better comprehend Order Of Time.

23 Things They Don’t Tell You About Capitalism, Ha-Joon Chang: This is the first book I found that manages to articulate in an accessible way the things I have long thought are wrong with modern form of capitalism, while introducing me to new flaws.

Letters To A Young Artist, Anna Deavere Smith: The advice in this book is like what you would expect to receive from your favorite wise old aunty, and from that one teacher that sees and gets you. 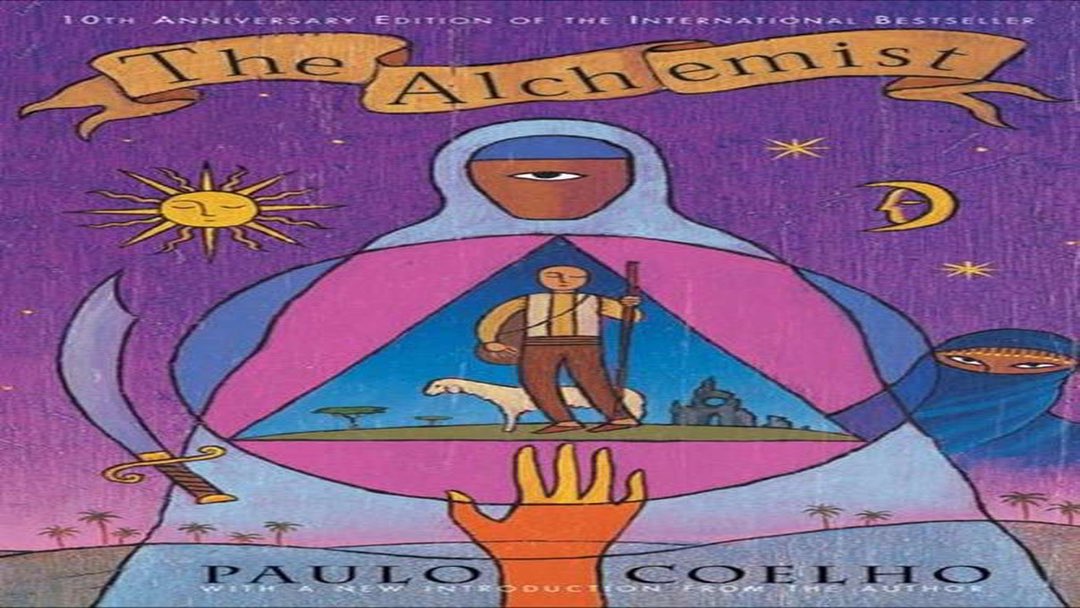 The Alchemist, Paulo Coelho: I find myself a couple of times a year seeking out this book. Re-reading Coelho’s introduction (to the 10th year anniversary of the book) and the first chapter is usually enough to empower me to dream.

Berkshire Hathaway Letters To Shareholders, Warren Buffet: I Like the glimpse it gives me into Buffet’s mind.

The Power Of Now, Eckhart Tolle: This book has the knack of demanding to be read whenever I have forgotten to be present.