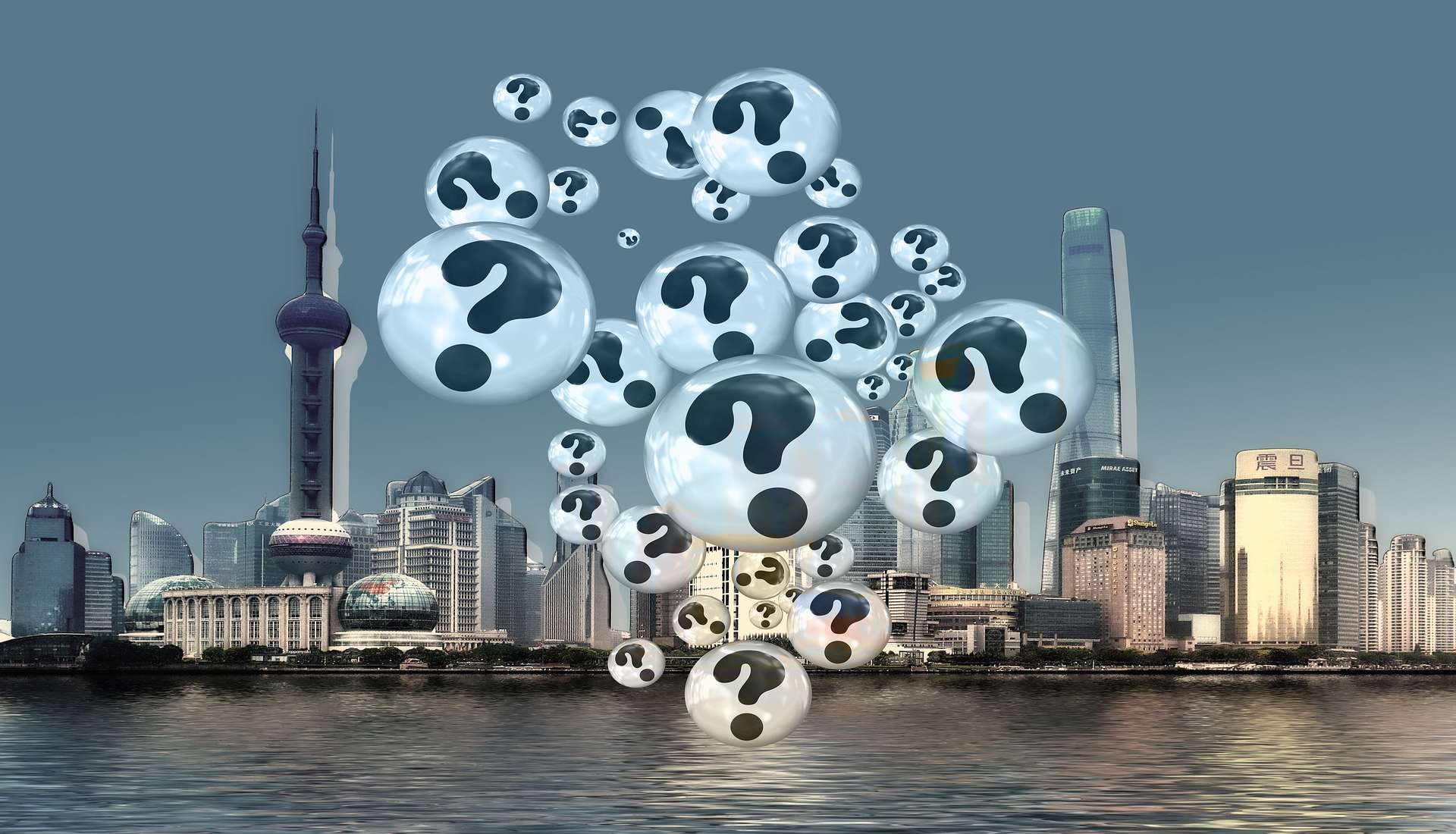 Like the rest of the world I’ve been reading about COVID-19. What has struck me the most is how hard it is to separate facts from fiction. I’ve tried as much as possible to avoid coverage of it from media outlets that are in the business of selling hysteria. I decided to turn to the WHO (World Health Organization) for information and updates. I figured if there is one source I can trust it would be the WHO. After all, its data comes straight from health authorities in each member country, and it has highly qualified professionals to verify the data and situation. I had a conversation a couple of days ago with a friend who expressed fear that we are all going to die from this virus. In my attempt to comfort her, I explained that according to the data on the WHO’s website the recovery rate from COVID-19 in China has been high, the mortality rate is currently less 4%,  and “most people will have mild disease and get better without needing any special care.”  She responded “I don’t trust the WHO.” It made me think back to a conversation I overheard at a gathering last month in the Bay Area, California. A group of people were talking with such conviction that they couldn’t trust the official figures of the number of people infected by COVID-19 coming out of China. So if we can’t trust the media, governments, or international organizations like the WHO to give us facts, who can we trust?

It seems that facts, never mind the source, don’t really matter to us homo sapiens. According to Peter Ditto, professor of psychological science at the University of California, Irvine, when it comes to facts we practice what he calls “motivated skepticism”—we believe facts that are aligned with our pre-established beliefs. “People think they think like scientists but they really think like attorneys do”, that is, “they harness a set of facts to support a particular conclusion they prefer”. We now live in a world where with a few clicks, thanks to the internet, we can easily find evidence to support whatever we believe to be fact.

Discoverers and custodians of facts

What about scientists and judges, who are supposed to be discoverers and custodians of facts? Do they also have allergic reactions to facts that counter their established beliefs?  Yes, they like the rest of us are not immune to this flaw. To eliminate bias, scientists receive years and years of tutelage in the scientific method and the integrity of their work is maintained through checks and balances such as peer reviews and replication. Judges also received rigorous training and their pronouncements can be appealed. However, training and appeals don’t fully eliminate biases. Outside the scientific method scientists often belong to a particular school of thought, e.g. Pasteurian vs. Edisonian or Behaviourism vs. Humanistic, which promotes groupthink. As Prof Ditto highlights, “truth is a team sport”, we are geared to accept information that supports our group and reject that which doesn’t. So how scientists pursue the truth or interpret the work of their counterparts will depend on the school of thought they belong to. Judges in the US often run and are selected as part of a political party’s slate of candidates, and invariably their interpretation of the law will be colored by their political affiliations.

Are we now doomed to a world where facts don’t matter? No, we are not. There are still plenty of people who are committed to the discovery and preservation of facts. In spite of our motivated skepticism of facts it is generally accepted that there would be no scientific discovery without facts, thus no human and societal advancement. Nevertheless, we live in highly precarious times. Some would ask when in human history have times not been precarious, so what is different now? As I mentioned before we have a potent tool in the internet, on which sits an even more powerful tool–social media.  Thanks to Twitter and Facebook everyone is an expert, and can spread their own ‘facts’ to millions around the world. And it is now in vogue for those who govern us to blatantly disregard universal and proven facts. It is imperative and urgent that discoverers and custodians of the truth, of facts do better at engaging the public. How? By tapping into human emotions.

When I tell this to the scientists I work with, they are reluctant because it isn’t part of their training in the scientific method. Plus, they think it is manipulative and unethical to use emotions like politicians and marketers do. It doesn’t have to be. How can you collaborate or help others if you don’t know their motivations and fears? Even Lord Martin Rees, one of the most prominent living British scientists and former president of the Royal Society (the world’s oldest scientific institution), stated in a lecture at the Long Now Foundation in 2019 that scientists should be more like the late Carl Sagan, famous for popularizing science,  and do more campaigning, writing and speaking to influence policy makers and the general public. I encourage the scientists I work with to learn from artists who spend a lot of time observing human behaviour, fears, and desires, and using them to create works of art we can connect to. The late physician and statistician Dr. Hans Rosling realized that it wasn’t enough to just give people data, as  ermm, a matter of fact. So he created the Gapminder, a tool that uses pretty graphics to communicate important statistics about the world.  Dr. Rosling also used his understanding of established beliefs (and fears) to engage others (see his TED presentations and book Factfulness). This helped make his work accessible and influential. Influential, is what the R&D managers who hire me want their scientists and engineers to be (read more here).  They want scientists that can really engage key decision makers on the value of their work. This can’t be achieved without acknowledging and relating to their motivations—motivations that are often not dissimilar to those of the scientists.