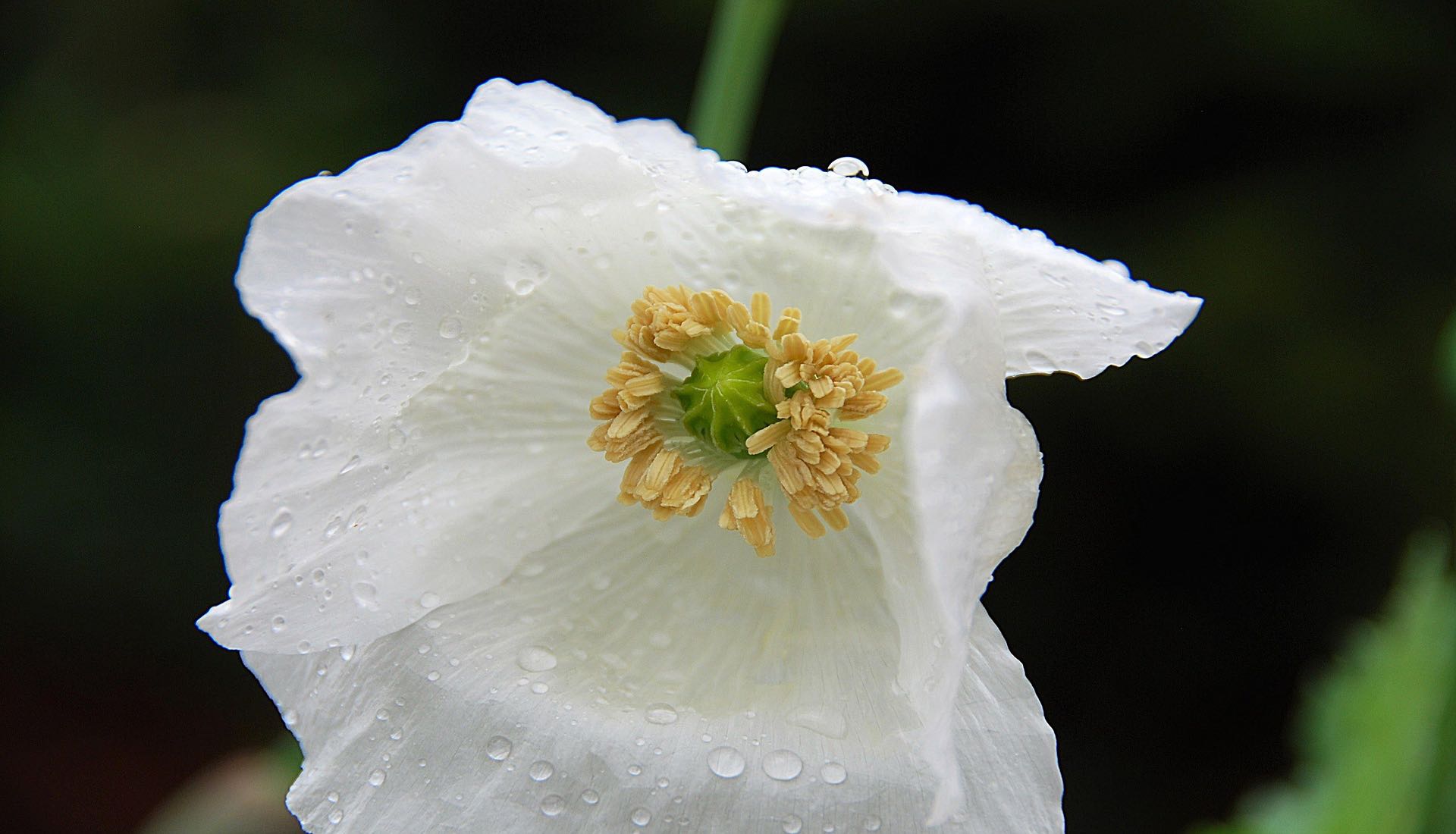 In the past month, like many I’ve asked myself plenty of times “what’s going on?” and “how is it that ANOTHER war has started?” Isn’t it well documented that “war is not the answer, for only love can conquer hate”? Yep, I’m quoting Marvin Gaye from his track “What’s Going On” as I’ve been playing this track over and over again out loud and in my head. This is my go-to song in times when nothing makes sense. Rather than just avoiding the headlines which were really getting me down, I decided to educate myself instead on how we got here.

I started with a lecture at the University of Chicago by Professor John J. Mearsheimer, regarded as one of the world’s most eminent political scientists and international relations scholars. The title of the lecture “Why is Ukraine the West’s Fault” caught my eye as it goes against conventional and current rhetoric. Prof. Mearshemier clearly and directly explained the history, political strategies, and decisions behind the conflict in Ukraine and its implications. It was so insightful I watched it twice and I proceeded to read his aptly titled book The Tragedy of Great Power Politics. The book offers a historical and systematic analysis of power politics that spans 200 years.  I came away with a better understanding of why countries go to war and how balance of power amongst the Great Powers of the world is absolutely essential for world peace. Right now, as Prof. Mearsheimer has been warning for years (the book was published in 2001 and the lecture is from 2015), we have an imbalance of power. 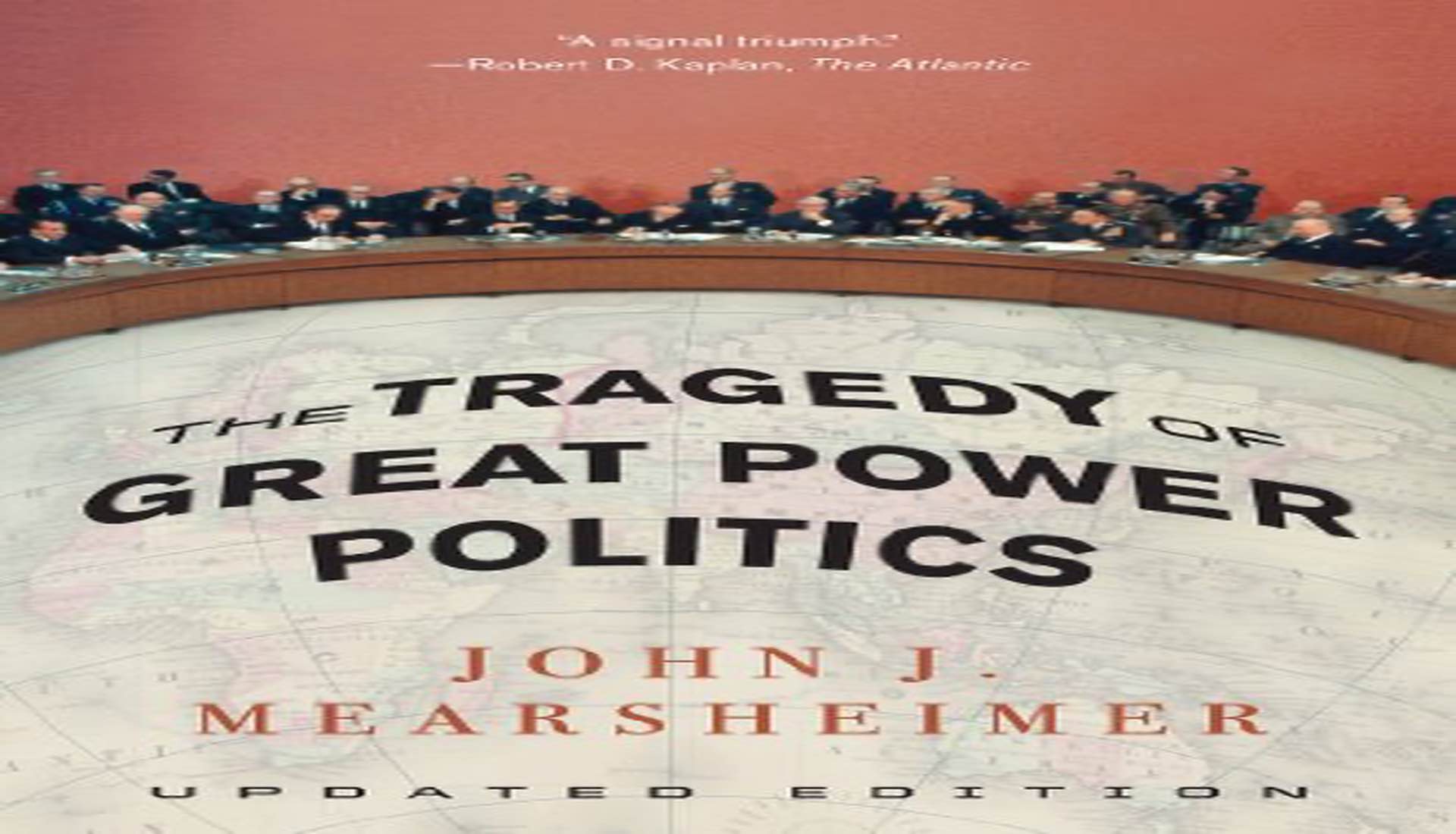 Lessons From The Finns

I also searched for Professor Stephen F. Cohen whose name was mentioned in the lecture as one of the few voices of sound and balanced analysis on Russia. I watched a couple of his interviews and the one when he was on TYT in December 2014 was particularly insightful. Next I listened to Vladimir Pozner, the French-American-Russian journalist’s lecture and  Q&A at Yale University, “How The US Created Vladimir Putin”. Mulling over what these gentlemen, particularly the two professors,  said, I was even more perplexed at how our leaders let the situation escalate to war. I kept thinking about a chapter on Finland from the book Upheaval: How Nations Cope with Change and Crisis. In the chapter Jared Diamond analyzed how Finland has achieved keeping peace with Russia since 1945 and retained its independence. I came away impressed by how the first two Finnish presidents after 1945,  Juho Passikivi (1946-1956) and Urho Kekkonen (1956-1981) implemented a foreign policy to reconcile the existence of their nation with the interests which dominate Finland’s geopolitical environment, in other words, to make Russia, feel geopolitically secure via Finland’s closeness to St. Petersburg, its second biggest city. I asked if any of our current so-called leaders have thought to learn from the Finns. 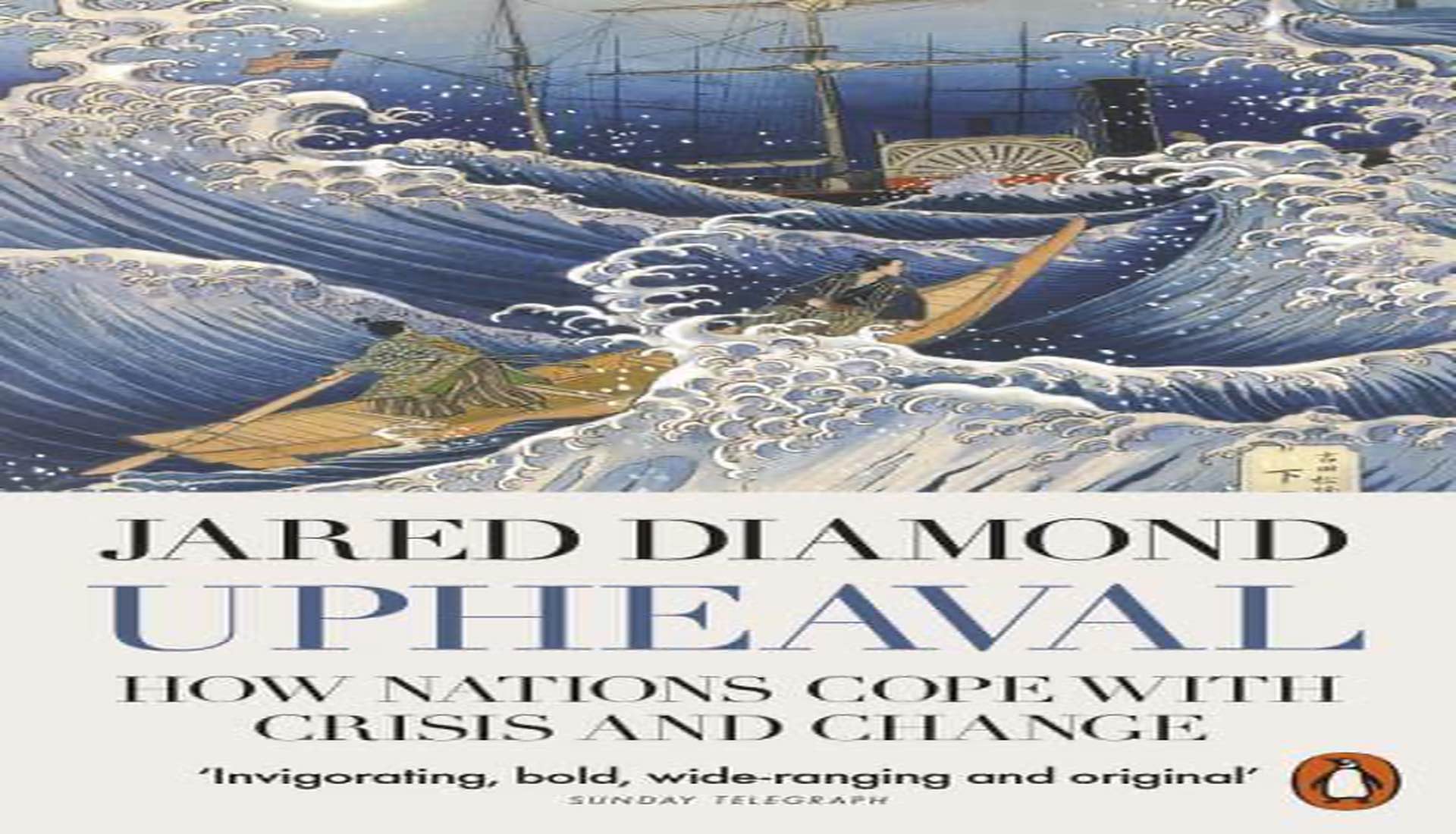 I thought educating myself on the current situation would make me feel better but it hasn’t.  Before I was sad, now I’m both sad and disappointed. I’m disappointed by our, us humans, inability to learn from past mistakes (and lessons), and our ability to create so much devastation on each other.

Constantinople and Ablaye Cissoko’s Loutang track transports me to a world without wars, full of comprehension and acceptance. Ream Daranoi’s Fai Yen fills me with love.