How To Travel To Four Countries In One Day 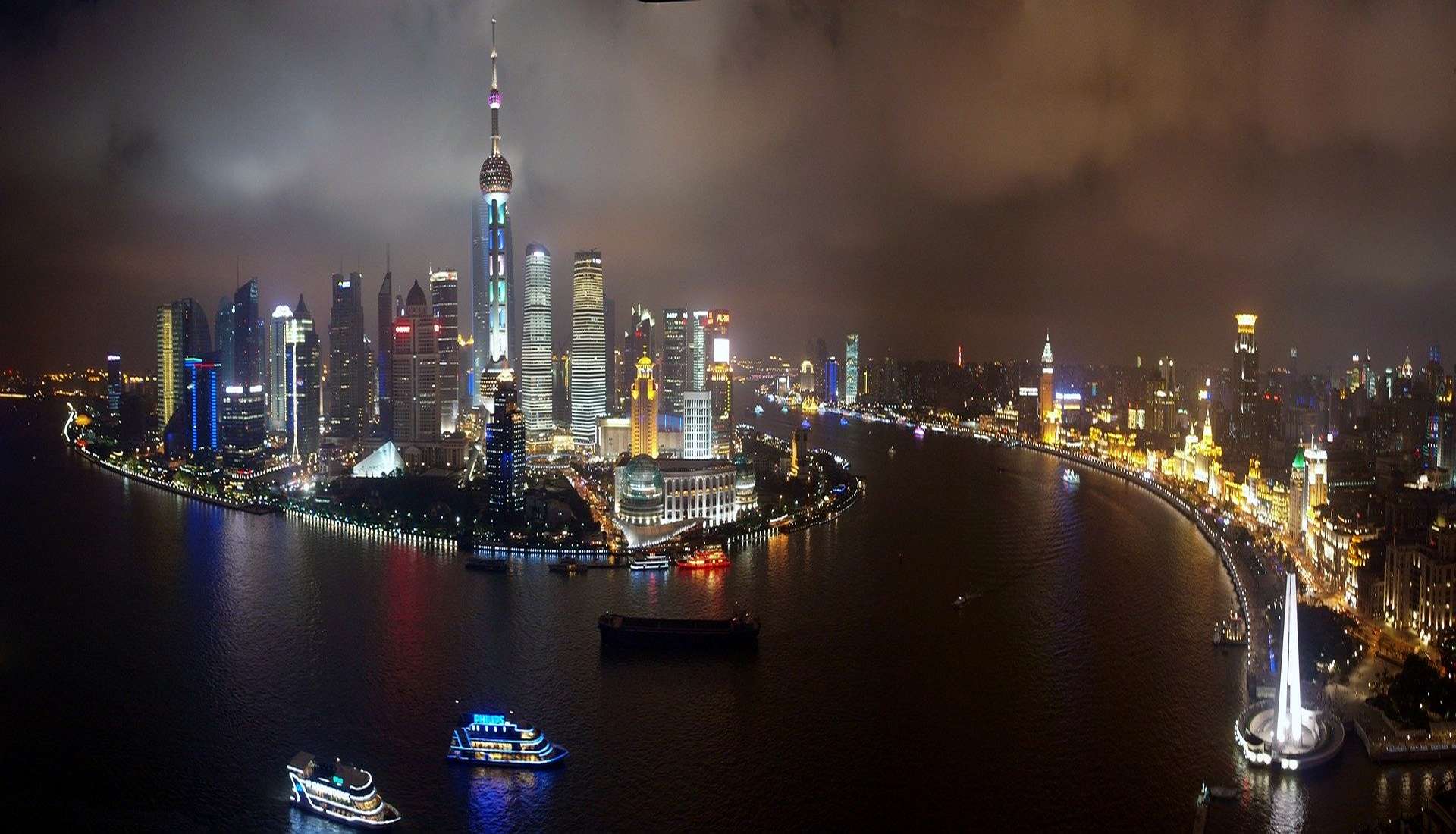 I travel every day to different parts of the world, sometimes to four countries in one day. What?!? Isn’t there a lockdown? How can I still be traveling? How irresponsible of me, I hear you scream! Relax! I haven’t been near an airport in over a month, or a train or subway station in three weeks! I can’t remember the last time I took a bus. I last drove a car in December of last year. So how have I been traveling to all these places?

Tencent Video (腾讯视频) and Netflix! So I guess it is really true “there is an app for anything!”. I wish I could say it was part of my grand master plan for surviving the lockdown, but I’d be lying. They do say that the “best” ideas/inventions are born out of accidents. How did I make this discovery?

I’m convinced speaking multiple languages is both a curse and a blessing. It’s a curse that you have to constantly work at maintaining them, particularly if you learnt them as an adult like I did with Spanish and Mandarin. So over the years I have gotten into the habit of listening to and reading materials in both of these languages on a daily basis, regardless of whether I’m in an environment where they are spoken or not. The advent of podcasts, radio, and streaming apps has made it much easier for me to find materials to keep them up.

The downside of apps such as Netflix is that they encourage binge watching. BUT so long as I binge watch in Spanish or Mandarin I feel like I’m totally learning. I am now up on my Mexican slang gracias to all the Mexican shows I have consumed on Netflix! What a blessing! Cooking every day is a pleasure because “我一边做饭，一边看电视剧” (I cook while I watch tv show), 谢谢 (thanks) Tencent Video (腾讯视频) on my iPad.

As the availability of international show offerings has grown, so has my viewing footprint. Why stick to just Spanish and Mandarin shows when I can see shows in French or Danish or Japanese? Maybe I will finally manage to learn a few French words where years of studying in the British education system failed. I make sure to read the subtitles in Spanish, don’t want to slack off!  No reading in Mandarin though, that would be pushing it— I’m not that much of a good student. In fact, I’m a terrible student when it comes to reading in Chinese (will save that story for another time). Anyhoo, here are some of my favorite destinations:

I’ve been in love with and visiting Mexico (never actually been in real life which is so unbelievable to me) on a regular basis since Netflix released its first original show in Spanish in 2015, called El Club De Los Cuervos. The show is set in Nuevo Toledo, a fictional city, but filmed in Tepotzotlán, Puebla and Pachuca. I never thought I’d enjoy watching a football match until I saw this show. In fact the whole show, all four seasons, is about a football team. The drama and comedy of watching two siblings fighting to run the football club left to them by their father, and the football players’ quest to get to the top of the league, is probably the funniest show I’ve seen on Netflix. The algorithm rarely fails to tempt me with the latest Mexican offerings. Other notable shows from Mexico are: Monarca, another rivalry to run the family business empire drama, but this time with tequila manufacturing and arson;  Made In Mexico (I made an exception to watch a reality show because it is, erm, made in Mexico!)

The last time I was in Paris, it was so noisy and crowded that I decided I was over it and didn’t need to go back. So pleasurable is the Paris of the show Call My Agent that I have since paid three seasons worth of visits back there. Didn’t have to figure out how to avoid other tourists or see junkies doing heroin in broad daylight on a subway platform, nor put on my headphones to drown out the sound of cars and scooters. The sounds coming out of the agents as they scramble to please their clients on Call My Agent is so comically in tune, I laugh like a crazy person.

I love reveling in the quirkiness of Japanese shows like My Husband Won’t Fit and Midnight Diner: Tokyo Stories. Watching examples of Japanese houses in The World’s Most Extraordinary Homes, and the documentary Jiro Dreams Of Sushi that follows Jiro Ono, an 85 year old sushi master, I’m transported back to the temples and gardens of Kyoto and wonder again if the closest I will ever come to experiencing perfection might not be found in Japan?

Whenever I hear Beijingers speak there is always 有老乡的感觉, a hometown feeling, and I’m back in living in Beijing again, but I find the trials and tribulations of the characters on the soap operas set in Shanghai far more engaging and “educational”. Right now I’m learning all about how to rent and buy properties in Shanghai through the show 安家 (Set Up Home). 激荡 (Rage) gave me a history lesson on the development of China’s modern economy through the lives of three siblings (two brothers and a sister) who built a supermarket empire in Shanghai.  欢乐颂 (Ode To Joy) showed me what it is like for single independent, professional women to find love in a city like Shanghai–pretty much the same as any other major cosmopolitan city, tough.

Where does your TV viewing take you?