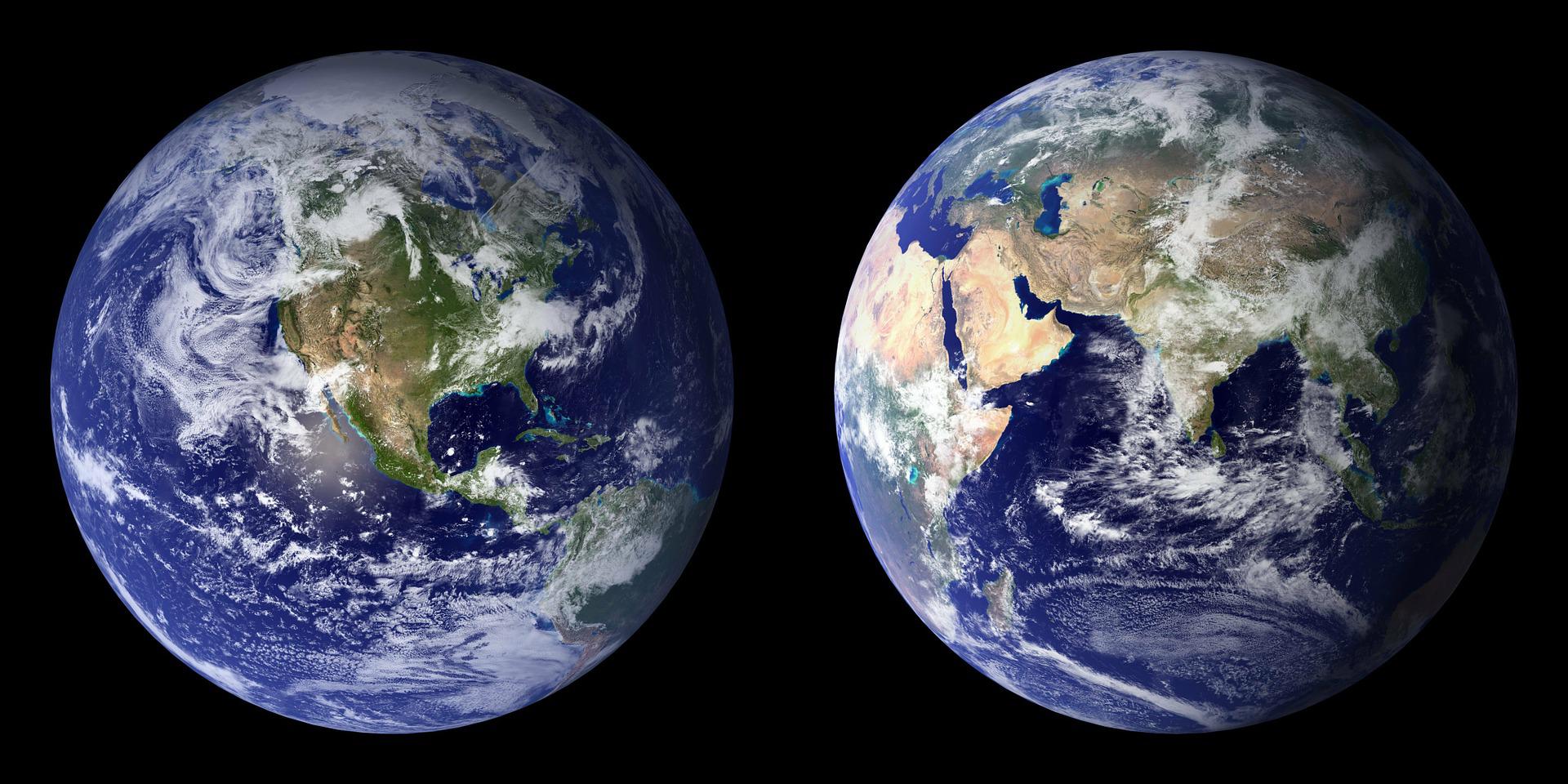 On a recent sunny day in Dublin, Ireland, walking along the canal I noticed there was a young woman in front of me wearing a tank top and shorts. This got my attention because even with the unusually bright sun, it was 11 degrees celsius. I had on three layers, and a middle-aged couple heading towards me were wearing puffer jackets and wooly hats. I checked with my partner who I was with and had two layers of wool on, if we were over-dressed for the weather or the young woman was under-dressed. We concluded that she must live in a parallel world to ours where winter feels like summer. I’ve been mulling over whether we all live in parallel universes with our own weather, facts and realities. This, I assumed, would be the reason why our politicians think that invasions and wars are solutions to resolving disputes or that economic sanctions are an effective method for punishing leaders they dislike or that inflation could be kept at a perpetual rate of around 2% per annum. I’ve found the latter view of inflation especially puzzling given the current global crisis has pushed inflation rates to 4.7% in the US, 7.4% in the UK and EU. I asked how they can be certain that they can bring it back down to the ideal 2% mark by 2023 as being projected? To answer this question I decided to educate myself on the formation of our financial and economic systems. 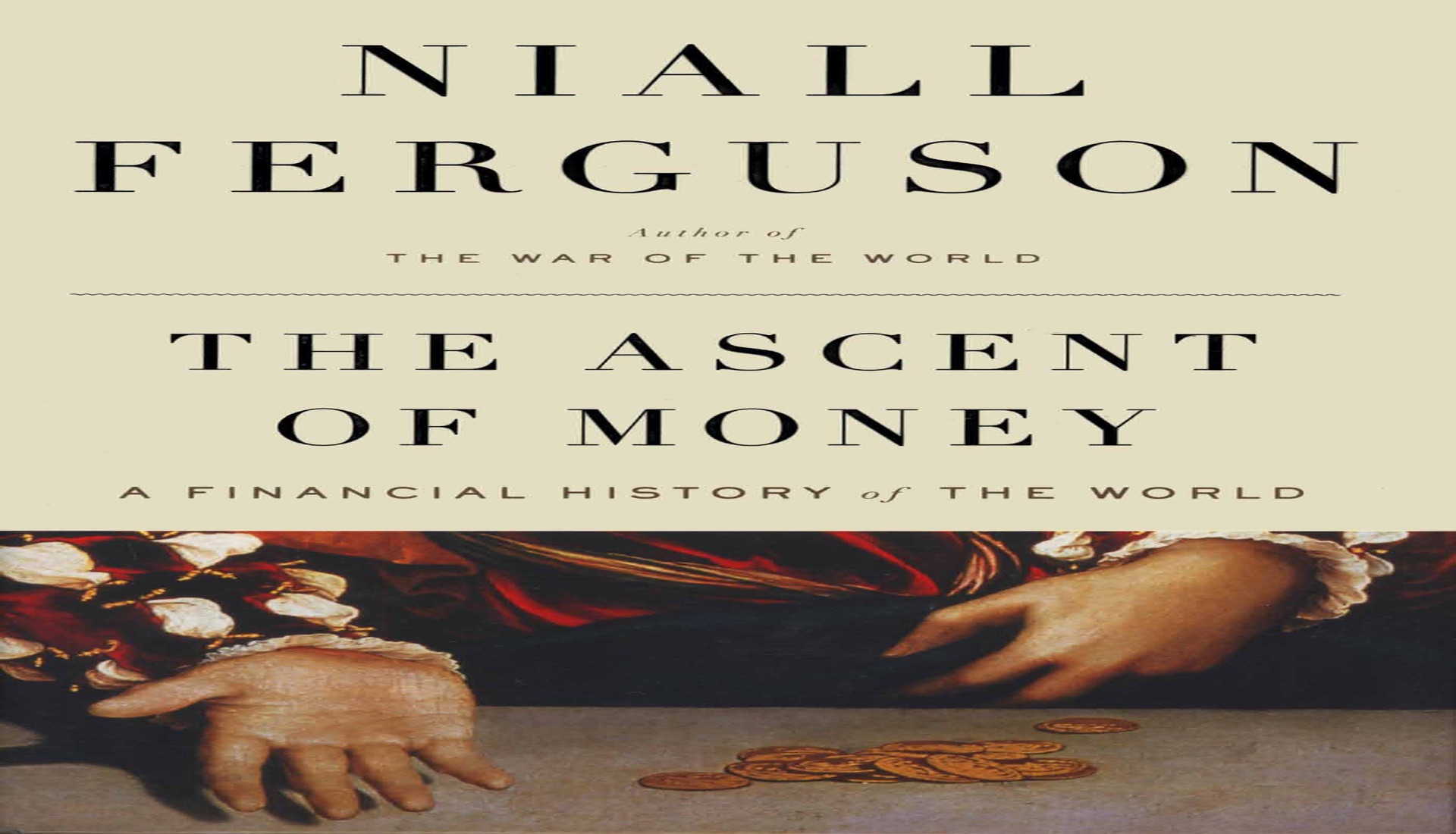 I started in 14th century Italy, the birthplace of banking led by Niall Ferguson in his book The Ascent Of Money. Ferguson elucidates the origins and evolutions of key financial concepts, institutions and practices, with the objective of illuminating the financial secrets that lie behind great historical phenomena from the 14th century to the financial crisis of 2008.  It has certainly been illuminating. I’ve gotten three key takeaways thus far (I’m just half away through the book).

The first takeaway is that major innovations in finance have been spurred by the need to fund wars and annex land and pilfer resources. Bonds were created because rival city-states of Tuscany – Florence, Pisa and Siena – were at constant war with each other and other parts of Italy and they needed money to fund it.  They hired military contractors to raise armies to fight on their behalf. These armies weren’t from their own citizens so they had to be paid wages. Since the cost of incessant war far exceeded the city-states revenue and they ended up borrowing lots of money from their citizens. For example, for Florence, by the early 15th century, debt accounted for nearly 70% of its revenue. Citizens, usually the wealthier ones, were obliged to lend money to their own government and in return they received interest. These loans could be sold to other citizens if an investor needed money. The buying and selling of company shares was invented in 1602 when the Dutch created the first joint-stock company, the United Dutch Chartered East India Company (VOC for short) to raise funds and pool resources powerful enough to wrest control of the lucrative Asian spice “trade” from the Portuguese and Spaniards.

The second takeaway is that there is a big disconnect between economic output and the world of finance. As Ferguson points out: “In 2006 the measured economic output of the entire world was around $48.6 trillion. The total market capitalization of the world’s stock markets was $50.6 trillion, 4 per cent larger. The total value of domestic and international bonds was $67.9 trillion, 40 per cent larger. Planet Finance was beginning to dwarf Planet Earth. And Planet Finance seemed to spin faster too” (The Ascent of Money (p.5)).  In 2020, global economic output was at $84.97 trillion USD, global equity market capitalization was at $105.8 trillion USD and global bonds were $123.5 trillion USD.

As I make my way through the Ascent of Money I’m often reminded that there is no such thing as a free market or the invisible hand of the market  as economists and bankers would like us to believe. The financial system (and consequently the economy) is run by very few individuals such as central bankers who pump out cash/liquidity when they see fit. While investment bankers, fund and private equity managers such as Barings and Rothschilds in the 19th century and more recently Goldman Sachs and Blackrock can decide the flow of the liquidity. More importantly, they can also influence how much liquidity is created.  For example, central banks created billions of dollars to bail out big financial institutions in the 2008 crisis. This working model is perhaps why there is confidence that inflation could be steered back to the ideal 2% mark. 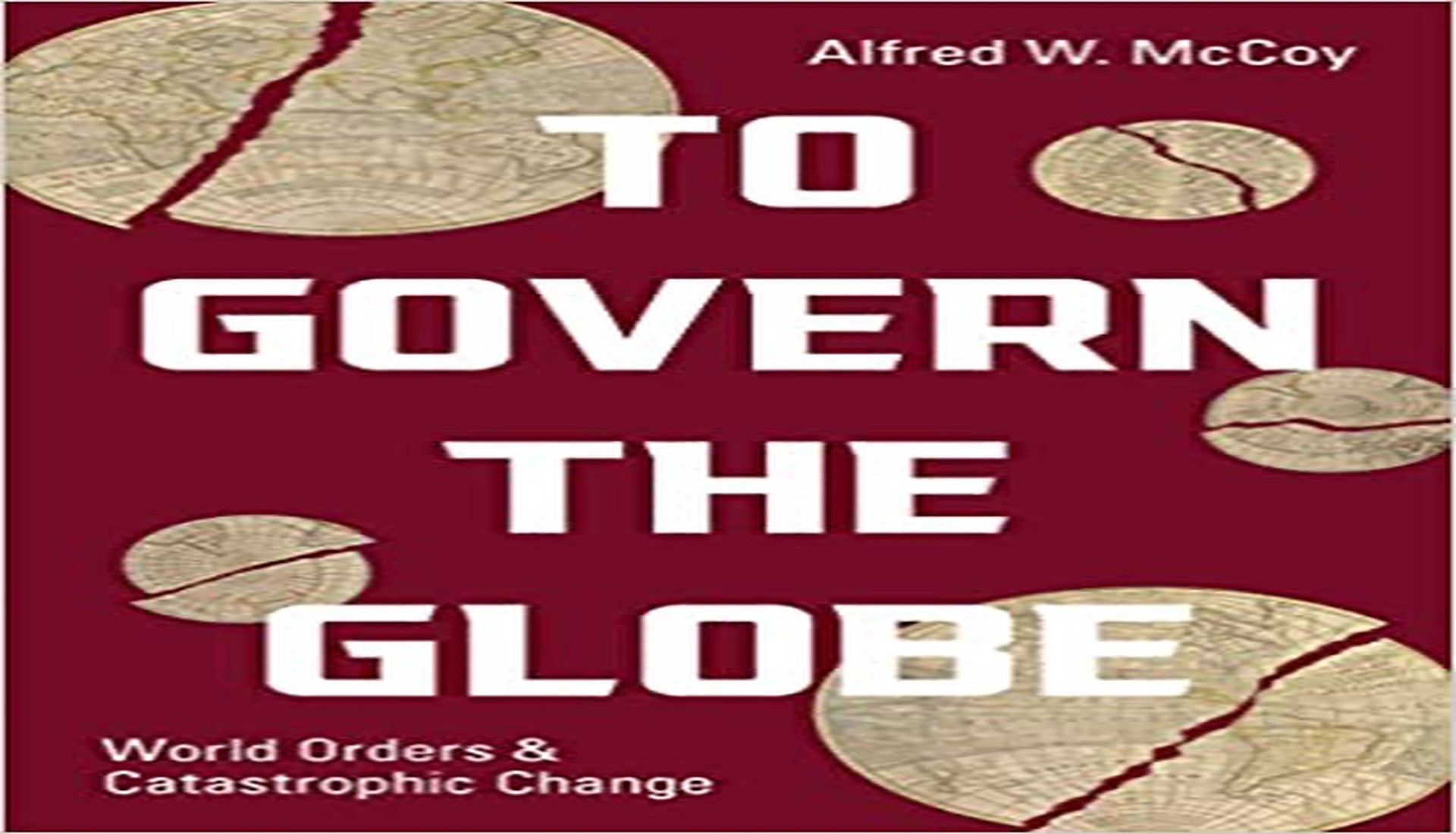 Even though I find the Ascent of Money engaging, the reason why I haven’t finished it is because I got distracted by a more captivating book that I think offers a broader and superior historical perspective. A friend whose opinion I highly value suggested twice to read To Govern The Globe: World Orders And Catastrophic Change by Alfred W. McCoy. I decided I’d buy it and then add it to the pile of books to be read. But as soon as I saw the chronology listed at the beginning of the book, that laid out key events from 1300 to 2300 I was hooked. I was curious to know why a book about history also offers some future conjecture? McCoy answers: “this book is my attempt to look back on the past to identify the deeper, underlying trends that have shaped the present and may well influence our future.”  And the trends he is concerned with are those of world orders. He stipulates that the world has been run for the past 700 years not by empires as commonly believed but by world orders. Empires tend to be more ephemeral creations by individual conquerors such as Alexander the Great. While world orders are “much more deeply rooted, resilient global systems created by a convergence of economic, ideological, and geopolitical forces. On the surface, they entail diplomatic agreement among the most powerful nations, which are usually those with formal empires or international influence. At a deeper level, however, world orders entwine themselves in the cultures, commerce, and values of countless societies. They influence the languages people speak, the laws that order their lives, and the ways they work, worship, and even play. They are woven into the fabric of an entire civilization, with a consequent capacity to far outlive the empires that formed them.”(To Govern the Globe (p. 31)).

The past 700 years has produced three world orders he titled: the Iberian Age spearheaded by Spain and Portugal, the British Empire Era and Washington’s world order. McCoy dexterously explains the origins and impact of each order on the world and also attempts to answer what the next new world order will be. He believes that a fundamental question the world faces right now is “can this liberal international system survive the ongoing erosion of US global power and the potentially catastrophic heating of the planet?”(To Govern the Globe (p. 28)). I will let you read the book to find out his answer. I highly recommend you do as this is a formidable book that offers impressively broad and deep historical insights.

While reading these books I had this nagging question, “do our politicians and leaders read history (books)?” Because if they did, why would they be repeating the mistakes of the past? I put this question to a couple of friends. One friend responded: “They all disregard history”. Another said: “They think this time it will be different”.

“The first victim of war is the truth”

This quote, said to me by a friend a few weeks ago, comes to mind every time I scan current news headlines.