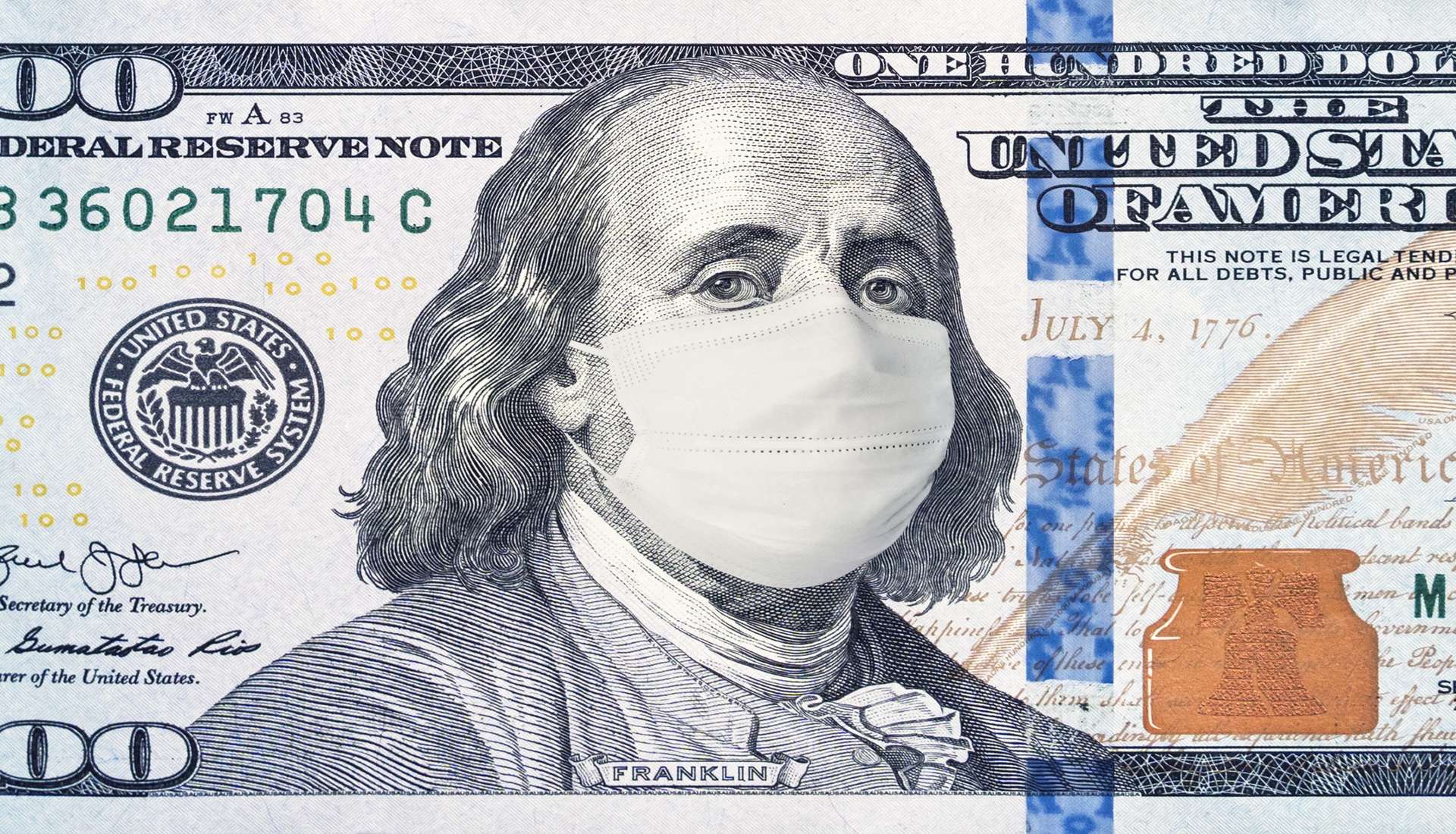 In the rich man’s world

The above lyrics from ABBA’s track titled Money, Money, Money have been playing in my head quite a bit lately. For whatever reason my brain decided that this was the ideal soundtrack to the questions I’ve been mulling over about the financial bail-out for businesses due to the Covid-19 pandemic.

For those of us who live in countries in Europe and North America the government will provide some form of financial help to cushion the impact of the pandemic on businesses and livelihoods. We are fortunate. Many others in countries such as India and Nigeria are not so fortunate. Nevertheless, I find the discussion about how the government will pay for the bail-out and how it would be distributed puzzling. It is generally expected and accepted that the bail-out will be financed by governments borrowing through the issuance of bonds.

“Banks and governments print money, but ultimately, it is the scientists who foot the bill. Over the last few years, banks and governments have been frenziedly printing money. Everybody is terrified that the current economic crisis may stop the growth of the economy. So they are creating trillions of dollars, euros and yen out of thin air, pumping cheap credit into the system, and hoping that the scientists, technicians and engineers will manage to come up with something really big, before the bubble bursts. Everything depends on the people in the labs. New discoveries in fields such as biotechnology and nanotechnology could create entire new industries, whose profits could back the trillions of make-believe money that the banks and governments have created since 2008. If the labs do not fulfil these expectations before the bubble bursts, we are heading towards very rough times.”

It looks like the rough times are here but not as we had imagined so perhaps printing more money isn’t the best idea. But why is taking on more debt the alternative solution? Take Spain and Italy, two of the countries most affected by Covid-19 and incidentally also in the top ten list of most indebted nations, their debt to GDP ratios are 117.8% and 157.11%, respectively. The US is at 70.98% debt to GDP and Japan’s debt is 234.18% of its GDP.  In fact, it seems that the whole world is drowning in debt (see table of world’s debt). Doesn’t more debt mean more burden in the long term, as we would have to pay more taxes and live with even more under-resourced public services since governments will need funds to service the debts? Businesses that receive loans would also be saddled with debt repayment which means less money to invest in R&D, hire new employees and pay higher wages.

It dawned on me that perhaps the gap in my knowledge of money and how the economy works is bigger than I thought if it is hard for me to comprehend why governments are funding bailouts through more debt. So I sought again the tutelage of: Phillip Coggan via his book Paper Promises: Money, Debt and the New World; Yanis Varoufakis in Talking To My Daughter About The Economy; Yuval Noah Harari in Sapiens: A Brief History Of Humankind. 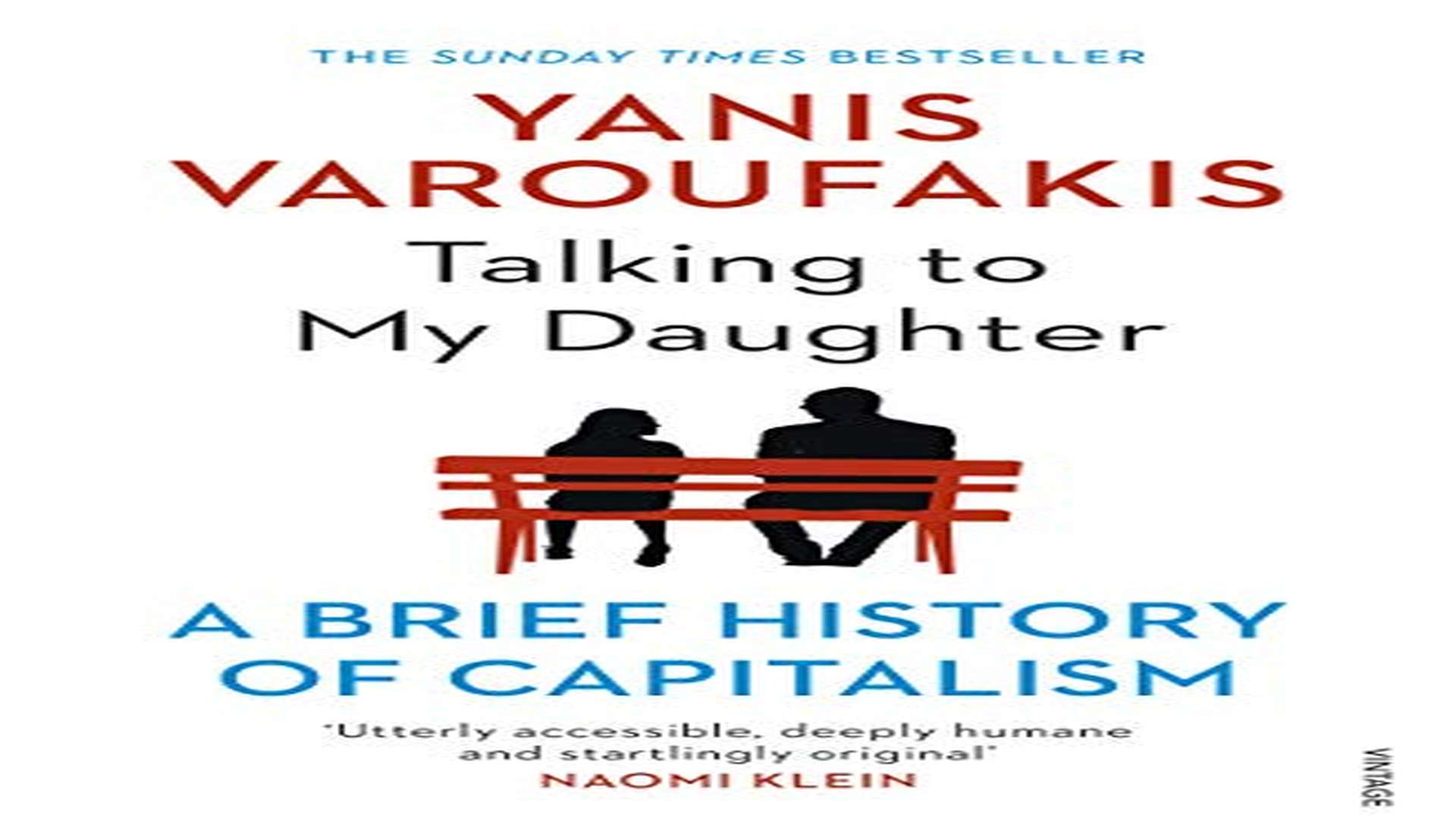 Yanis Varoufakis proclaims: “If the economy is the engine of society and debt is its fuel… In market societies all wealth is nourished by debt and all of the unimaginable riches created over the past three centuries ultimately owe their existence to debt (Talking to My Daughter About the Economy (pp 58))”.  Have I been thinking about debt wrongly all this time? I think it should be avoided as much as possible and if taken it should be paid back in full ASAP. I recall a conversation I had with a banker friend of mine. I asked him how he was going to pay back all the money he had borrowed to invest in properties. He laughed and replied he was never going to pay it back, when the time came he would sell off the properties at a profit. In the meantime, his tenants pay off his repayments. It’s like governments borrowing money that they can never pay back. They keep their creditors, usually bankers, happy by paying them interest (from taxes) for a guaranteed period of time. And government debt can also be used “as collateral for taking out further loans (from other banks), it can also be used as a commodity – a piece of property exactly like a painting or a vintage car that can be sold immediately if the banker is in urgent need of cash. Bonds are, in bankers’ parlance, ‘the most liquid of assets’. As such, they lubricate the banking system to keep its cogs and wheels turning.” (Talking to My Daughter About the Economy (pp. 87-88)).

In the rich man’s world

So what’s the problem with debt? “No company, no family, no country can recover if it remains forever in the clutches of an unpayable debt”(Talking to My Daughter About the Economy (pp. 81)). We know from history that national debts are rarely cancelled, thus generations to come will be saddled with repayments of debts created now.  Even in the midst of the Covid-19 pandemic, the IMF (international monetary fund) has only offered $500 million worth of debt repayment relief to 25 of its poorest debtor nations during a period of 6 months. To put this into context, it is estimated that 76 of the world’s poorest nations are due to make loan repayments of up to $13 billion to the IMF and World Bank this year.

While debt may have provided unimaginable riches, it has also brought about unimaginable misery. For example, the 2008 financial crisis when overextended banks had to be bailed out by governments. Millions lost their homes and jobs. But no banks or bankers had to give back the money they had earned from the enormous amount of debt they created that brought the crash. Also where are the unimaginable riches when in the richest country in the world, the US, in 2019 it was found that 69% of adults have less than $1000 in savings? According to a report by the New York Times it would take a household making $70,000 to $100,000 7 to 8 months to save for a month’s worth of expenses to weather emergencies such as a pandemic. The current pandemic has turned a stark light on how under-resourced the healthcare systems in the UK, Spain and other so-called rich nations have been.

I work all night, I work all day, to pay the bills I have to pay

The reality is that regardless of whether more money is printed or more debt is taken on, “the key fact is that debt and money are two sides, not of the same coin, but of the same bank note.” (Coggan, Philip. Paper Promises: Money, Debt and the New World Order (p. 61)). And they are both created out of thin air, by bankers and central bankers with a few keyboard strokes. Bearing in mind current global circumstances it seems unfair to me that profits (interest) will be made from money created out of thin air for years to come. There is so much uncertainty–we don’t know when and if there will be a vaccine or when and if things can go back to “normal”. Why add the extra pressure of paying off huge amounts of debt? There is also the question of who is actually going to get the bail-out money. Will it actually get to those that really need it the most? How will the money be used? To save jobs? To invest in re-skilling? To create new jobs? The key issue is that the current economic/financial system is broken—it can’t be business as usual. What if there were no debts created as a result of the pandemic? What if we didn’t turn the future into a commodity that can be bought and sold?  By issuing bonds to cover the impact of the pandemic we are commoditizing our future, where many will lose and few will gain.  We have an opportunity to reassess our values and to restructure our social and economic systems to benefit us all. 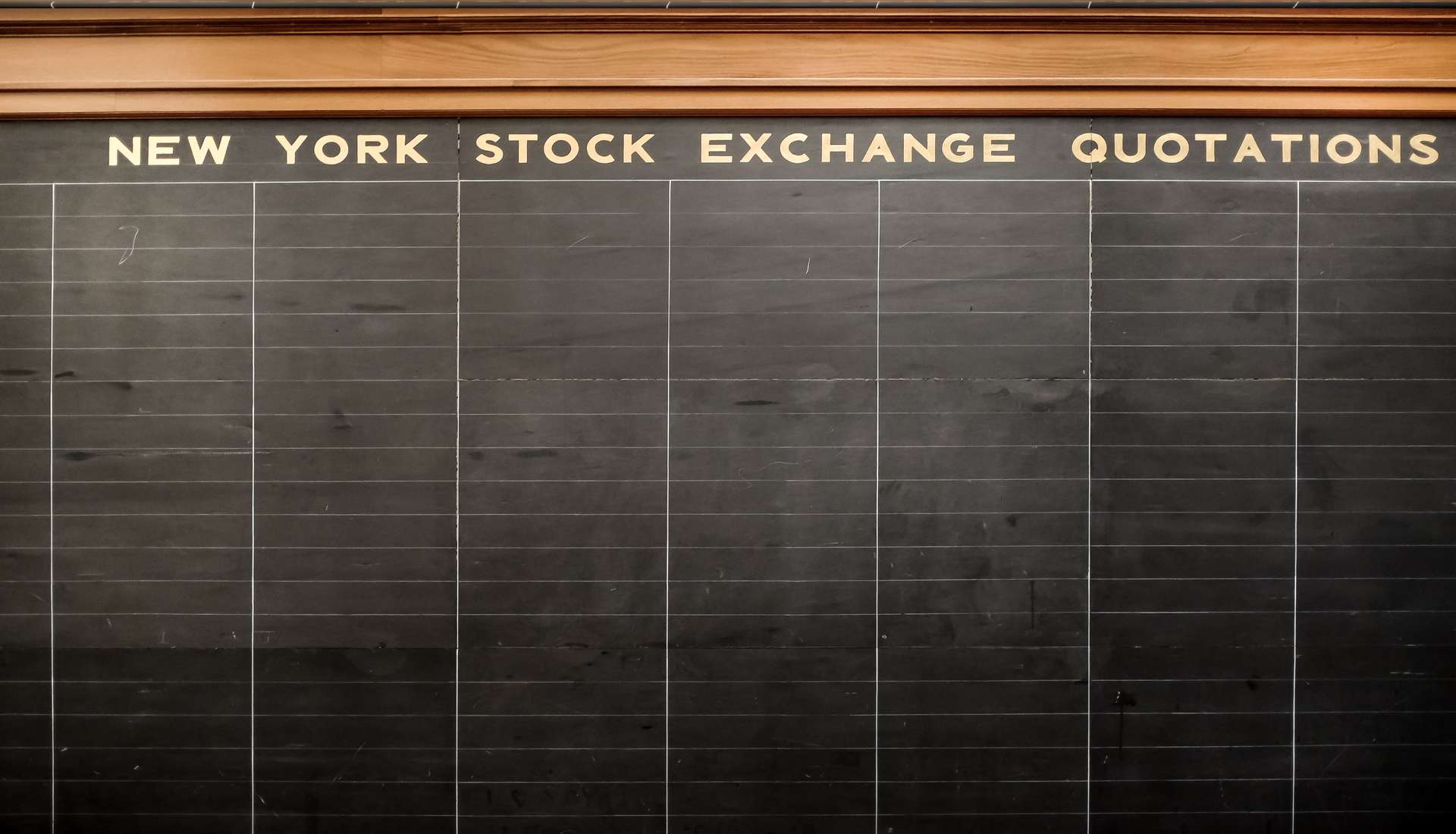