Factfulness! Hans Rosling’s last attempt to rid us of our misconceptions

Of the books I’ve read this year, the one book that has stood out the most is Factfulness by Hans Rosling. The book was released posthumously last year, I feel Rosling left us with a remarkable gift.  Actually, this is the second year and time I’ve this book. I first read, more listened to an audio version towards the end of last year. There were so many passages I wanted to underline so I could later refer to, not an easy task I found with audio books. So I bought the Kindle version and decided to re-read it again to remind myself of the pearls of wisdom Rosling shared, for example, the test on page two. The test does a wonderful job of challenging the often outdated and erroneous view of the world most of us (particularly Westerners) have. I’m happy to say that I got 11 out of 13 which is way above the average. Phew! The years I’ve spent traveling the world has paid off!  I’ve always said that probably the best form of education I’ve received is from visiting and living in different parts of the world. 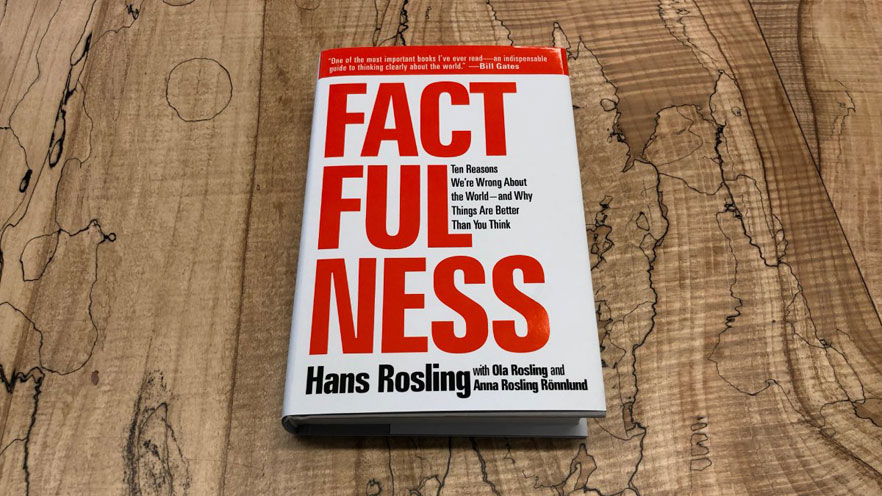